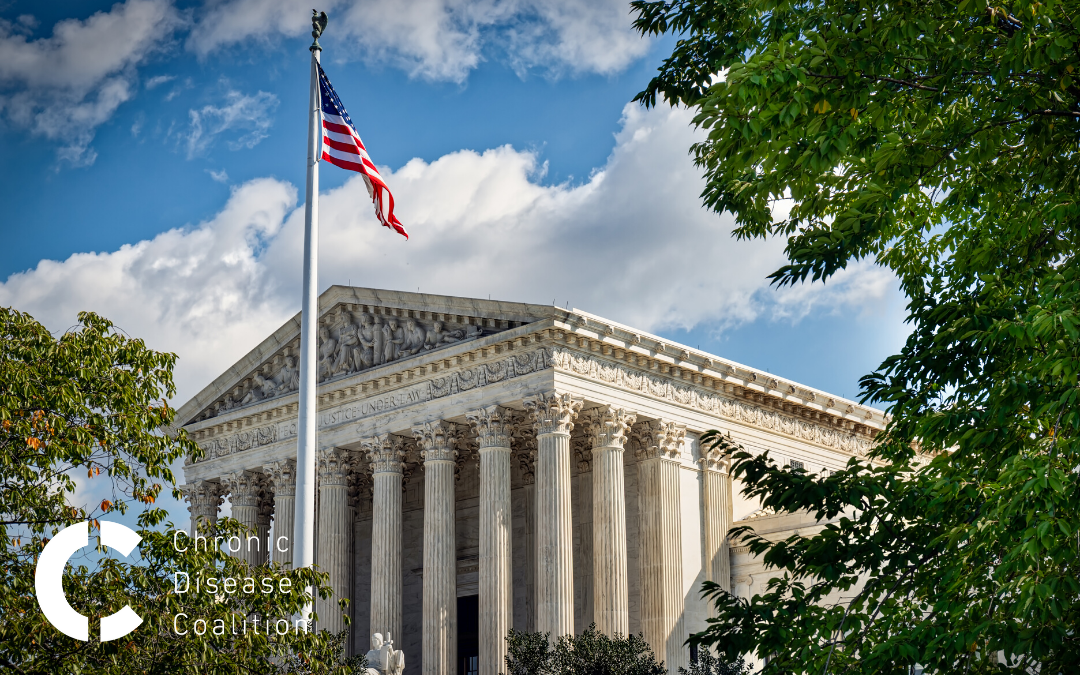 Chronic disease patients often face major hurdles when battling insurance companies, but through patient advocacy, the Chronic Disease Coalition and our fellow advocates were able to promote patient focused policy initiatives and curb special interest insurance legislation throughout 2019. This week’s blog looks at some of the legislative initiatives that popped up across the nation this year and what this means for chronic disease advocacy in 2020.

In February, congress introduced the Living Donor Protection Act, a bill aimed at protecting living organ donors from workplace and insurance discrimination. The bill protects donors by preventing insurers from denying coverage and includes organ donation in the Family and Medical Leave Act of 1993. After donating, donors become victims of discriminatory insurance practices where they may be denied coverage or charged higher premiums because of their status as an organ donor. This groundbreaking legislation would stop insurance companies from discriminating against organ donors and provide workplace benefits to the 6,000 Americans who donate an organ each year.

UPDATE: On December 30, 2019 a federal judge blocked enforcement of California’s AB 290 while a lawsuit against the recent legislation proceeds through the the courts. Blocking this legislation will ensure that the 3,700 California dialysis patients on charitable premium assistance with the American Kidney Fund will not lose financial assistance in 2020 while courts settle the lawsuit.

The legislation puts one of the nation’s leading charitable organizations, the American Kidney Fund, in direct conflict with the federal regulations that govern its program. As a result, the American Kidney Fund is no longer able to assist thousands of kidney patients in California beginning in 2020. The same bill is now moving north into Oregon after the Chronic Disease Coalition fought to table it in 2019.

“We think it is unconscionable to target some of the state’s sickest patients for discriminatory insurance practices that benefit no one but insurers. AB 290 would require us to provide to insurers personal information on our grant recipients—people who are low-income and largely minority—just because they need charitable help to pay their bills. That is not only wrong, but it also unlawful under the federal regulations governing our program and others like it,” American Kidney Fund President and CEO LaVarne Burton said in response to AB 290.

SB 696 requires insurers to count payments made by a patient’s copay card or coupon toward their deductible, so patients don’t reach a cost cliff mid-year.  The bill will be introduced in Florida’s 2020 legislative session.

Step therapy, also known as “fail first,” requires patients to try and fail insurer-mandated treatment before the insurer will cover the doctor-prescribed treatment. Step therapy protocols can delay access to effective treatments and cause dangerous side effects. Delaware’s new legislation ensures that patients and providers have a clear process to request an exception and access the prescribed treatment need.

By sharing your story, you help educate legislators on the impact health care policy has on patients. Join us for another year of chronic disease advocacy in 2020 and help fight insurance discrimination by sharing your story today!