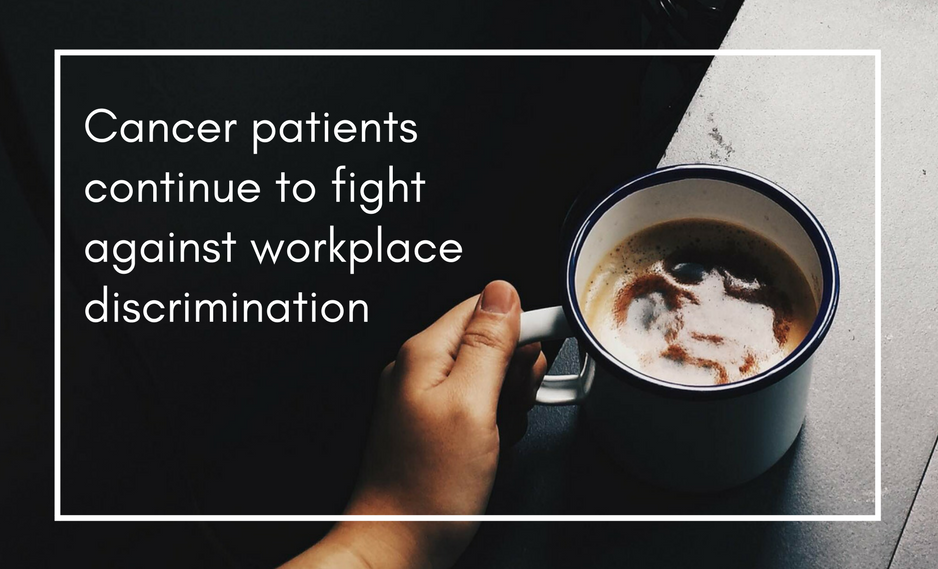 The Americans with Disabilities Act (ADA) has been protecting people who suffer from chronic diseases and cancer from employment and workplace discrimination for more than 25 years. In 2009, additional amendments were put in place to further protect and promote patients’ rights in the workplace, and specifically ensured that employees with a history of cancer would be protected against discrimination, even after they are in remission.

A study was recently released that analyzed allegations filed both before and after the ADA changes concerning cancer patients. The study found that workplace discrimination allegations were filed from employees with a history of cancer at the same rate or higher after the law was changed.

Employees who faced workplace discrimination due to long-term, cancer-related health issues noted that their employers or coworkers became frustrated with their performance level, reduced productivity and absences because of their chronic health condition. According to researchers, an an employer may not have a full understanding of the long-term effects of cancer treatment and its relation to the workplace, there may be a misunderstanding or miscommunication when it comes to an employee’s duties or missed time. The Chronic Disease Coalition has previously written about the difficulties patients face when taking time off to receive the care they need.

Fortunately, the study concluded with a more positive recommendation, noting that oncology care teams “can play an important role and would be a welcomed addition.” Their knowledge can provide employers with the information and personalized solutions needed to integrate the employee back into the workplace smoothly and successfully.

The Chronic Disease Coalition will continue to fight workplace discrimination against those who suffer from chronic illness. Join us and help protect patients’ rights.