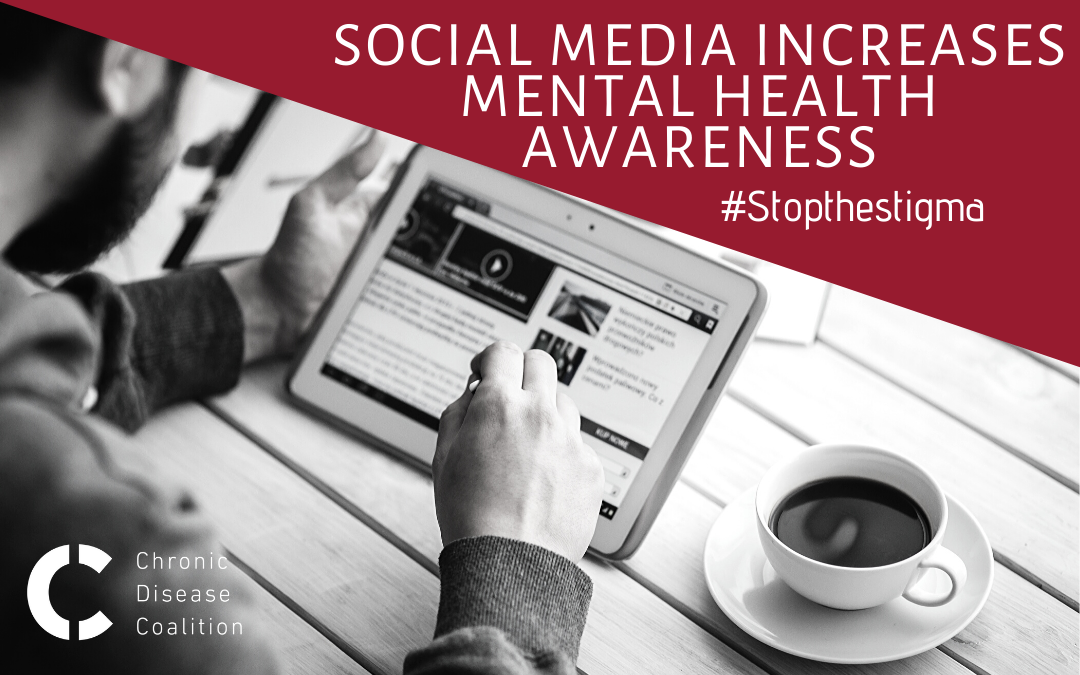 In the age of social media, awareness and education are among the most important tools in a patient’s tool belt. Last Wednesday revealed the true power of social media to unite and empower voices across the country following a CBS special on mental health awareness.

For a full hour, CBS This Morning dedicated their show to mental health in America. Numerous celebrities including Sharon Osbourne, former Missouri Secretary of State Jason Kander and Queer Eye star Karamo Brown partook in the event, sharing their struggles and stories.

“For me it was waking up and feeling like the sun just wasn’t shining as bright as the day before. And it kept getting darker each day, and yet I couldn’t understand why,” Brown said on CBS This Morning’s mental health special last week.

Much like other chronic illnesses, mental health has been stigmatized and shunned as a hidden ailment amid rapidly growing depression and suicide rates in the country. CBS sought to break this stigmatization and silence with the hour-long morning special.

Mental health care became codified in federal law after the landmark Mental Health Parity and Addiction Act was passed in 2008. The law requires that insurers provide comparable coverage for mental conditions as they do for physical conditions. However, insurers continue to avoid compliance, carve out exceptions, fight regulations and deny claims. Even more than a decade after the act was passed, patients and their families still struggle to receive coverage for the care they need, according to the CBS special.

Cada’s story, along with many others from CBS, details the insurance issues that mental health and chronic disease patients face on a regular basis. Fortunately, the rise of social media allows stories like the Cada family’s to be shared, resulting in national awareness and change. We applaud CBS for raising awareness about the mental health crisis this country faces, along with the insurance hurdles patients face when trying to receive the help they desperately need.