Michigan bill is good news for cancer patients and chronic disease advocates, if only Idaho would do the right thing too 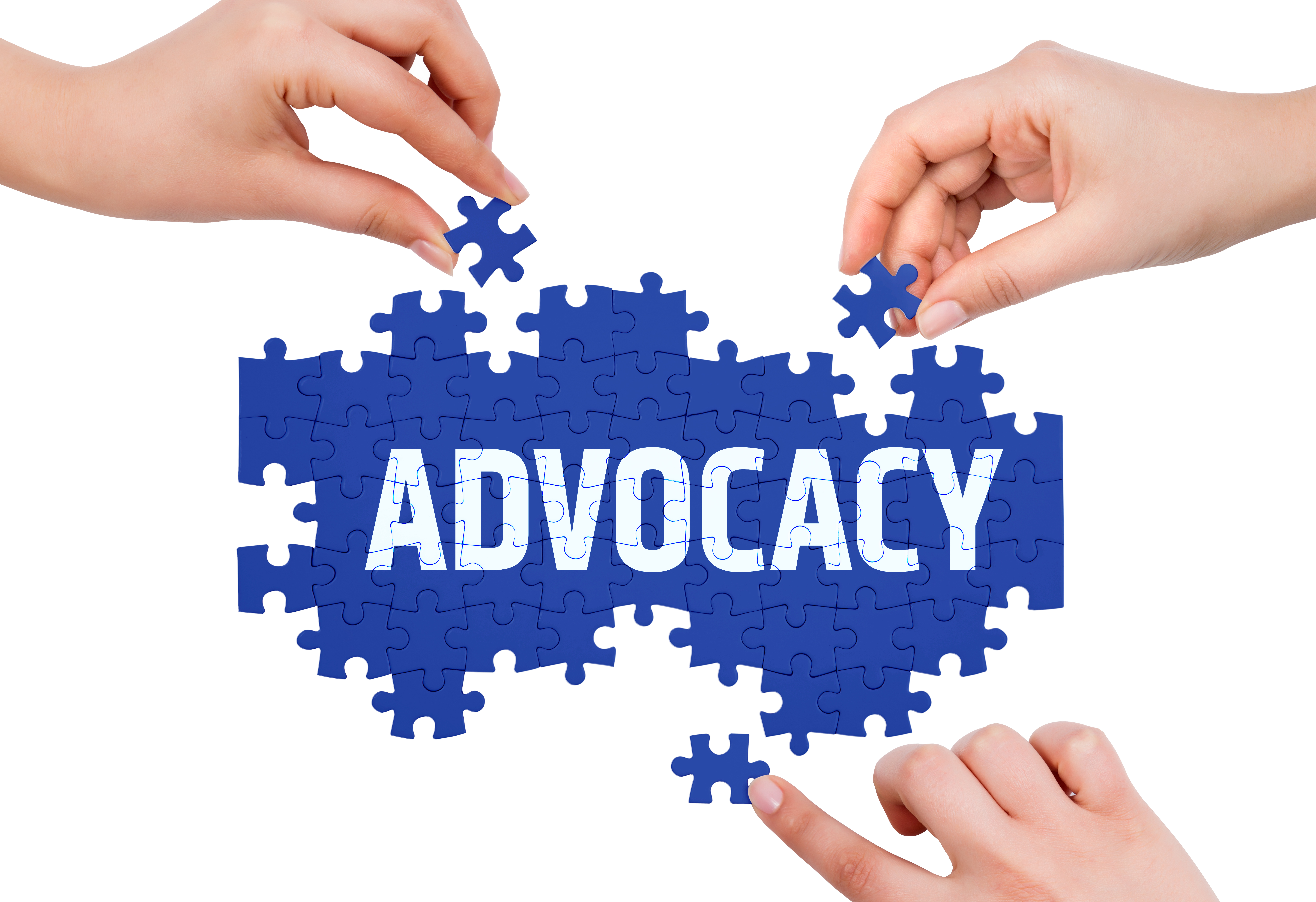 While chronic illness patients all too often face discriminatory insurance policies limiting their access to health care, Michigan is poised for at least one victory when it comes to advocating for patients’ rights.

Cancer patients and survivors are pushing a bill that would require equal insurance coverage for chemotherapy regardless of how the drugs are administered.

This effort addresses “the tendency for chemo pills to cost patients much more out of pocket, both because they are more expensive and because health insurers cover them differently,” states the article, published in the Idaho Statesman newspaper.

Ann Harvey, a 43-year-old mother diagnosed with ovarian cancer years ago, is among those who have had to pay huge out-of-pocket costs for treatment because of this type of discrimination.

“As a cancer patient, you have plenty of things to worry about and stress over — life-altering decisions,” she told a reporter. “Being able to afford your medication should not be one of them.”

The bill, which would apply to deductibles, co-pays, coinsurance, other out-of-pocket expenses and more, has made it through the Senate in Michigan with overwhelming support – a vote of 36-1 – and next goes to the House. The Chronic Disease Coalition applauds Michigan lawmakers. It’s heartening to see policymakers doing the right thing for patients.

In other news, an article in the Las Vegas Review-Journal highlights the growing risk we see when patients are treated like cost centers and data points rather than people.

A new official-sounding group called Institute for Clinic and Economic Review is raising some eyebrows by developing new “value frameworks” that can reduce the amount of care patients receive based on the cost of treatment. Rumor has it that this system might even be looked to by Medicare when it comes to how it pays for drugs.

“This is a terrifying development,” says the Nevada piece, written by a health economist. “ICER’s analyses could provide a basis for insurers to deny coverage for drugs, hinder scientific investment for cancer, multiple sclerosis and other diseases, and leave patients facing the equivalent of much ballyhooed ‘death panels’ that ration care.”

There are also new questions about who’s benefitting financially by an increase in drug spending.

According to a recent analysis, insurance companies could be pocketing billions of dollars from increased drug spending, even as patients are required to pay more out of pocket. Read more here: http://drugwonks.com/blog/most-of-the-increase-in-drug-spending-pocketed-by-pbms-and-insurers.

Lastly, the Chronic Disease Coalition remains deeply concerned about a proposal in Idaho that would allow insurers to discriminate against patients with chronic diseases, particularly those with conditions such as chronic kidney disease, MS, cancer and autoimmune disorders.

You can read more about the issue by clicking here.

If you live in Idaho, you can also submit your comments to the state. Ensure your voice is heard by sending a letter to the Department of Insurance. Every comment counts!