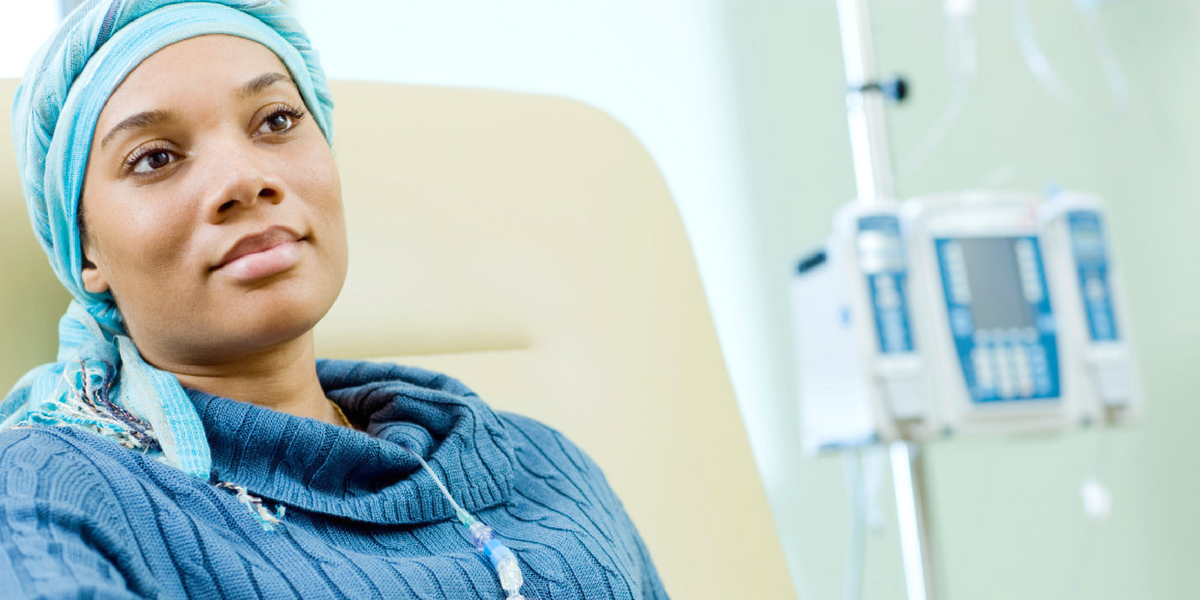 The Pennsylvania Supreme Court has sided with a cancer patient fighting for her health care coverage.

In a win for patients’ rights, the court found that LeAnn Rancosky did not have to prove malice or ill will when showing that her insurer lacked a reasonable basis for denying her health plan benefits as she battled ovarian cancer. This decision could make it easier for patients elsewhere to hold their insurers accountable for bad faith conduct as well.

The case, Rancosky v. Washington National Insurance Company, “reads like a case study in insurer bad behavior,” according to an article by the law firm K&L Gates in Lexology.

In March 1992, LeAnn Rancosky purchased a cancer insurance policy from Conseco Health Insurance Company. Premium payments were deducted from her paychecks. The policy included a provision that she would be excused from making premium payments if diagnosed with cancer and unable to work for more than 90 consecutive days.

Then, in 2003, Rancosky received devastating news. After being admitted to the hospital for intense abdominal pain, she was diagnosed with ovarian cancer, and she underwent surgery and chemotherapy treatment.

And so began a lengthy battle with her insurance company to get the coverage she was entitled to. Over and over again, the insurance company failed to let her know of issues with paperwork and refused to consider all documents received through the claims investigation.

“I am battling cancer. I shouldn’t have to battle an insurance company who doesn’t honor their contracts,” she wrote in an appeal to the insurer in 2006. “I signed your contract in 1992 and had premiums paid through payroll deduction until June 14, 2003, at which time I went on disability retirement. I have filled out every form you send me, some twice. I feel my cancer insurance coverage has been cancelled in error and believe my policy should be reinstated and reimbursed.”

While it’s unfortunate that insurance companies like Conseco seem intent to find reasons to deny patients’ claims rather than help them determine whether they were covered, the Chronic Disease Coalition applauds the Pennsylvania Supreme Court for standing up for patients’ rights. You can read more about this case by clicking here.