Raising awareness of Alzheimer’s disease on The Longest Day 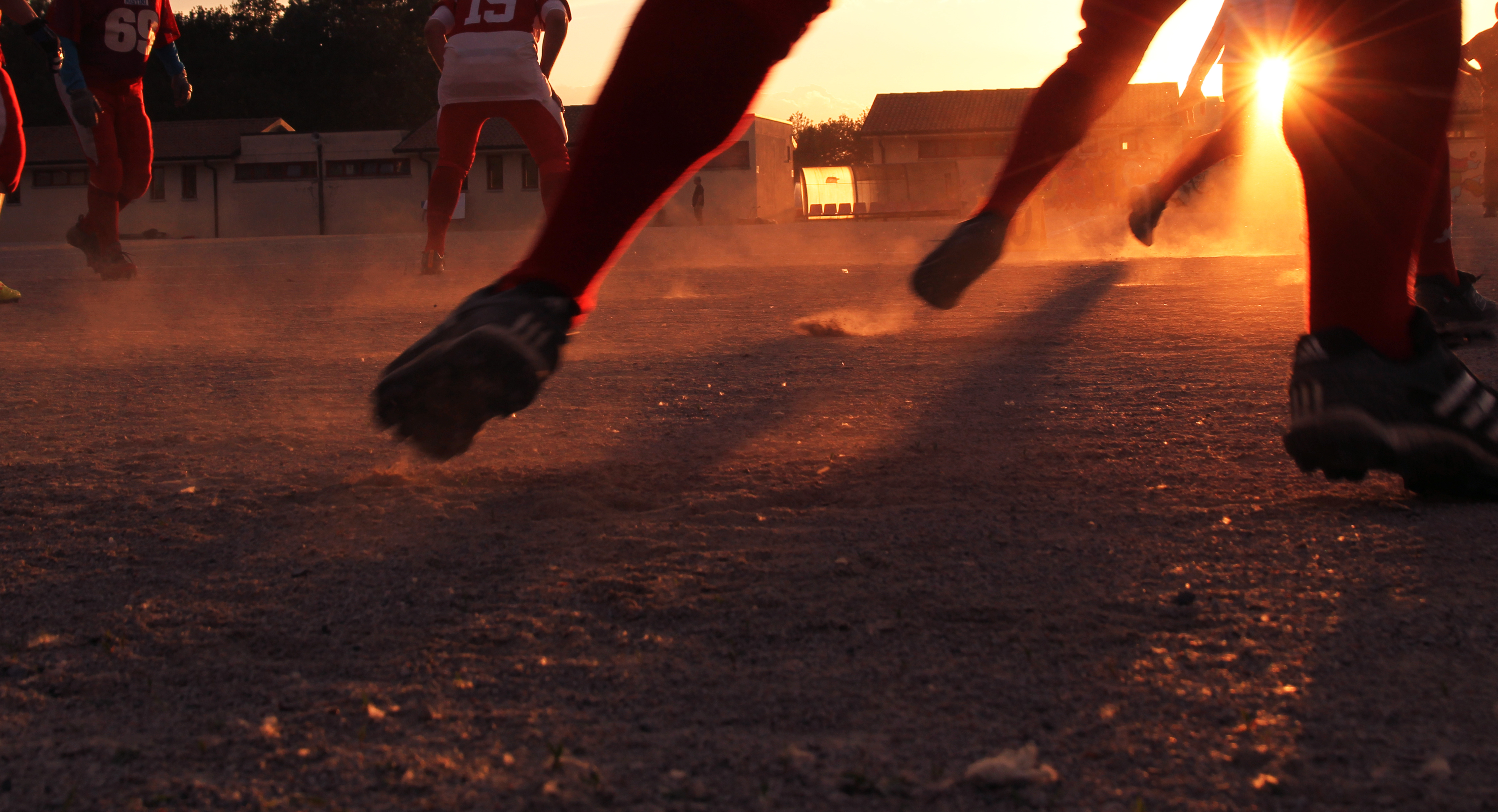 June is Alzheimer’s and Brain Awareness Month. To recognize it, the Alzheimer’s Association has been hosting events across the country to show support for patients and educate the general public about the disease.

One innovative event they have put on to spread awareness is their The Longest Day project. These are sponsored virtual team events, where people pick an activity to do all day long on a rotating basis.

The idea behind the event is to develop an understanding of what it is like to actually live with the disease. Many of us who do not have the disease can find it easy to take doing what we love for granted. With Alzheimer’s, however, activities and hobbies that were once second nature can become major undertakings.

The Longest Day event began in 2012 to draw attention to that aspect of the disease and to raise money for Alzheimer’s research and patient services. It is held every year on the longest day of the year, which this year was June 20. It has proven to be a great way to get the community involved in fighting the disease through doing something they enjoy.

What particular activity or passion a team picks can vary widely. Some have picked dancing all day; others have gone with daylong golfing games. A couple of teams have picked something as simple as playing a card game. Here in Oregon, a woman from Bend decided to spend the whole day summiting South Sister, while another team chose to play ping pong from sun up to sun down. So far this year, the highest fundraising team has been the Sagamore Bridge Club of Syosset, New York. Through sponsorship of their all-day bridge game, they were able to raise more than $90,000 in support of Alzheimer’s patients everywhere.

Helping the public to empathize with chronic disease patients is an important part of preventing patient discrimination. Events like The Longest Day that put you in the shoes of a chronic disease patient are some of the best ways to create that sense of empathy that the Chronic Disease Coalition has seen. We applaud all the participants of The Longest Day for their efforts.