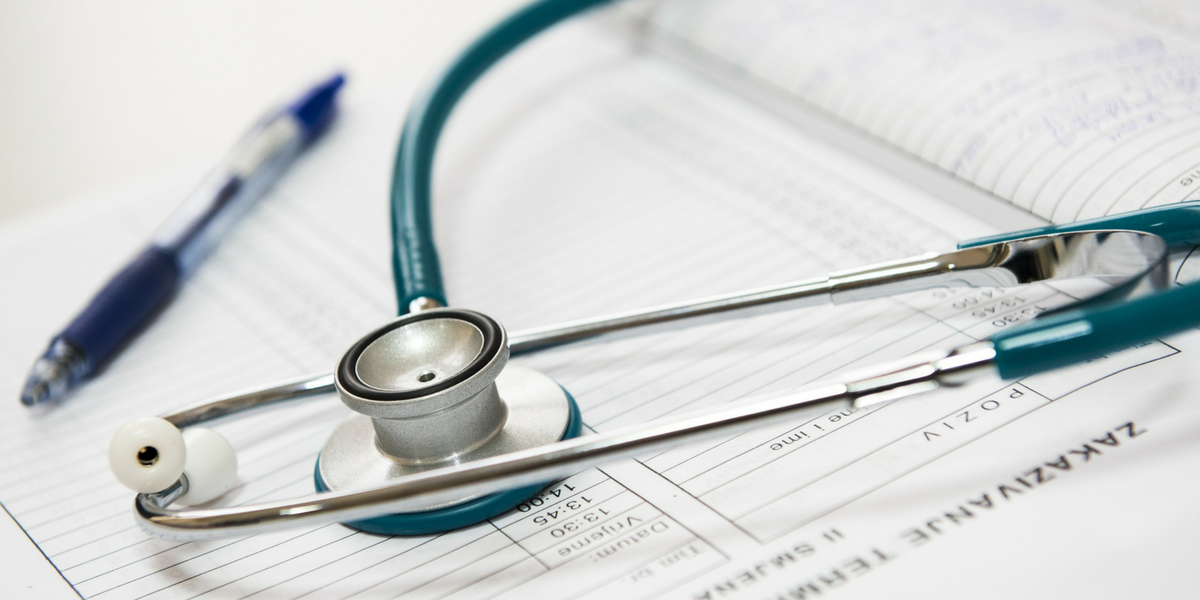 The Doctor-Patient Rights Project, founded in 2017, is a coalition of health care professionals and advocates. The coalition aims to ensure that together, doctors and their patients determine the best course of treatment, instead of insurers dictating the patients’ treatment. The project began in response to the increasing insurance interference experienced by patients, whose health interests are not the primary concern of insurers motivated by profits.

The report, entitled “Access Denied,” found that insurance companies adopt policies that are designed to save the company money, often at the expense of the patient. It also found that these policies may cost the insurance industry and overall health care system more in the long run, as patients will likely need additional treatment and medication to compensate for these short-sighted insurance practices.

“There’s a third party in the exam room with the doctor and patient now,” said Seth Ginsberg, co-founder and president of the Global Healthy Living Foundation, one of the groups involved in the Doctor-Patient Rights Project, in the Detroit News. “It’s the insurance company, it’s the pharmacy benefits manager … that comes between the doctor and the patient in determining what tests [are] covered, what diagnostics get paid for, what medicines get covered.”

The report cites a recent poll that found that “insurance providers denied treatment coverage to one-in-four (24 percent) patients with a chronic or persistent illness or condition; 41 percent of the patients denied coverage were denied once, while 59 percent were denied multiple times.”

These five issues aren’t the only barriers big insurance companies are creating to avoid covering patients’ care. Many are also rejecting coverage to people if they rely on financial assistance from nonprofit organizations to help pay their health care bills such as premiums and co-pays. You can read more about this by clicking here.

The Chronic Disease Coalition believes that patients should make their own health care decisions with their doctors, without the fear that insurance companies will approve or deny their treatment. Join the CDC and the fight to protect patients’ rights.