Report: Veterans have lesser chance of receiving a kidney transplant 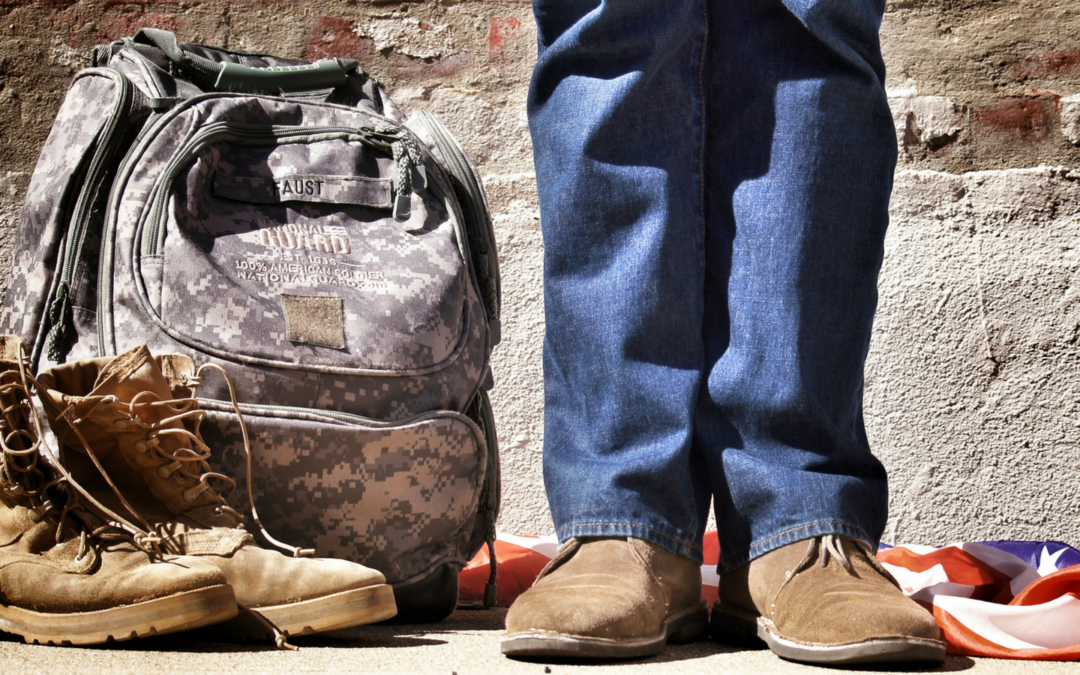 Over 30 percent of our veterans suffer from multiple chronic conditions, according to a report conducted by Military Medicine. Chronic diseases are often a lifelong illness, meaning many veterans will spend their lives battling multiple conditions, including kidney disease, for which there is no cure.

After serving either 24 months in the military or for the full period for which they were asked to serve, veterans are eligible to receive health care through the U.S. Department of Veterans Affairs (VA). While this care covers the cost of a kidney transplant, veterans nevertheless face a number of barriers to receiving it.

A recent study led by Dr. Joshua Augustine, a doctor at the Cleveland Clinic, compared kidney transplantation rates nationally between VA Centers and their non-VA affiliates from 2004 to 2016. The study found that military veterans with VA insurance have a much lower rate of transplantation and a higher rate of mortality while on the transplant waiting list than those on private insurance seeking transplantation at the affiliate center.

Here are four key findings from the study: