Tennessee bill could give boost to patients’ rights 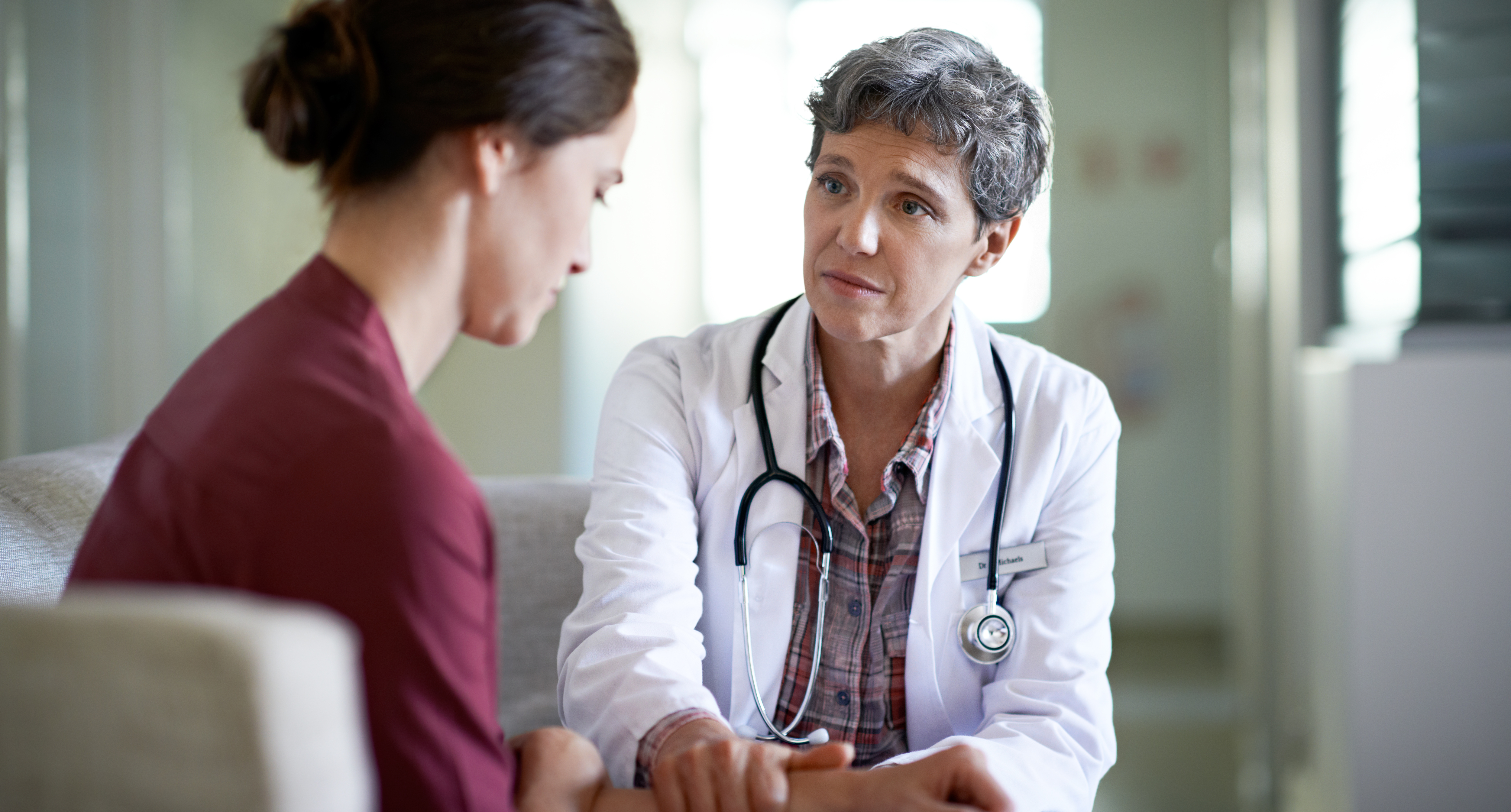 A bill currently being deliberated by the 2017 Tennessee Legislature could have major benefits for patients’ rights.

A common-sense bill, House Bill 960 – The Reliable Coverage Act seeks to prevent insurance companies from advertising and selling one plan to patients, only to later change the terms of that plan and offer completely different and potentially inferior coverage.

Access to reliable, consistent health care is a fundamental patient right. And for chronic disease patients, it’s not only important – it’s a lifesaver.

A recent Stateline article told the story of a young Tennessean woman named Logan, who almost died after being forced to switch to a cheaper medication by her insurer, Cigna.

Whenever patients with chronic and life-threatening conditions are at risk, the Chronic Disease Coalition will continue to advocate for patients’ rights – whether it’s protecting patients’ ability to choose the health plan that fits them best, advocating to let charities be charitable or fighting patient discrimination.

House Bill 960 represents a step in the right direction towards the goal of ending health insurers’ discriminatory practices. And for those living in Tennessee, we ask that you voice your support, reach out to your legislator and ask that they vote yes on the Reliable Coverage Act. We sincerely hope that Tennessee lawmakers will support chronic disease patients and all consumers’ rights by passing House Bill 960.