Three things you need to know about the Aetna investigation 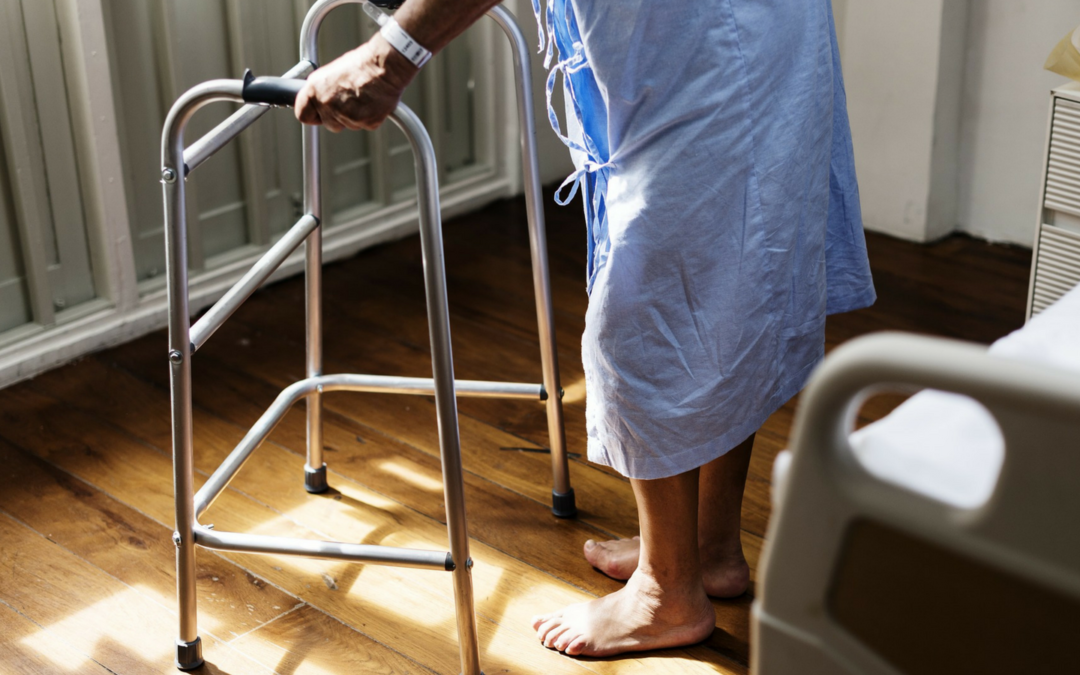 Chronic disease patients in need of care seek the advice of their doctor and rely on their recommendations to manage their disease. In some cases, doctors become friends, confidants and often strong advocates for the patient.

Gillen Washington of California, one patient affected by this, has filed a lawsuit against Aetna after his coverage was denied and that negatively impacted his health. The questioning of former medical director limuna – who admitted he didn’t even consider Washington’s medical records – has led California Insurance Commissioner Dave Jones to open an investigation. Here are three things you need to know about the Aetna issue:

1. Aetna’s review process is not fair for patients.

Patients waiting for confirmation that they will be approved or denied for coverage of treatment want to know that their medical records were properly reviewed by all appropriate parties, including a physician who knows what treatment is most appropriate. Yet, Aetna discourages doctors from reviewing medical records, instead relying on recommendations from nurses to determine a patient’s coverage, according to an article by CNN.

After being asked if he ever examined patients’ medical records, limuna responded, “No, I did not.” Instead, limuna made his decisions based off information and recommendations prepared by nurses.

“People desperate for care expect at least a fair review by the payer. This reeks of indifference to patients,” said Dr. Arthur Caplan, founding director of the division of medical ethics at New York University Langone Medical Center.

2. Washington’s situation with Aetna reflects a larger culture within the insurance industry: Greed.

This isn’t the first time the insurance industry has tried to cut corners and save money. In fact, Dr. Linda Peeno, a former medical director for Humana, testified before Congress in 1996 about the consequences that followed when she denied a patient coverage of a heart transplant.

“In the spring of 1987, as a physician, I denied a man a necessary operation that would have saved his life and thus caused his death,” confessed Peeno. “No person and no group has held me accountable for this because, in fact, what I did was I saved the company half a million dollars.”

Peeno told CNN that denying coverage to the man improved her reputation within the managed care industry, which led to her eventual career advancement.

“Not only did I demonstrate I could indeed do what was expected of me, I exemplified the ‘good’ company doctor,” explained Peeno.

3. Aetna is denying coverage for treatment that would drastically improve patients’ lives.

Cara Pressman battles epilepsy and regularly has seizures that last anywhere between 20 seconds to two minutes. Pressman’s seizures began when she was just 9 years old and have continued to haunt her into her teenage years. But a minimally invasive laser ablation surgery could provide a solution by destroying lesions in the brain that cause her seizures. And Aetna has refused to cover it.

Instead, Aetna approved her for a more invasive, open brain surgery – a procedure that her doctors weren’t seeking approval for and that includes a higher risk of serious complications, according to an article by CNN.

Similarly, Jennifer Rittereiser was scheduled for laser ablation surgery after a seizure caused her to be involved in an awful car crash. Weeks before her surgery, Aetna denied coverage; the company has continued to refuse coverage of the surgery ever since.

“Everything in their core values is not being shown in the way I’m being treated. They’re talking about promoting wellness and health and ‘being by your side,’” said Rittereiser. “[It’s] the most ridiculous thing, because they are the biggest barrier to my success and my well-being going forward.”

Aetna and other insurance companies’ policies continue to interfere with patients’ access to treatment that would improve their lives. This unsettling news is becoming a reality for many people across the United States. It’s time to share your story and speak out about the issues you’ve been facing and hold insurers accountable.