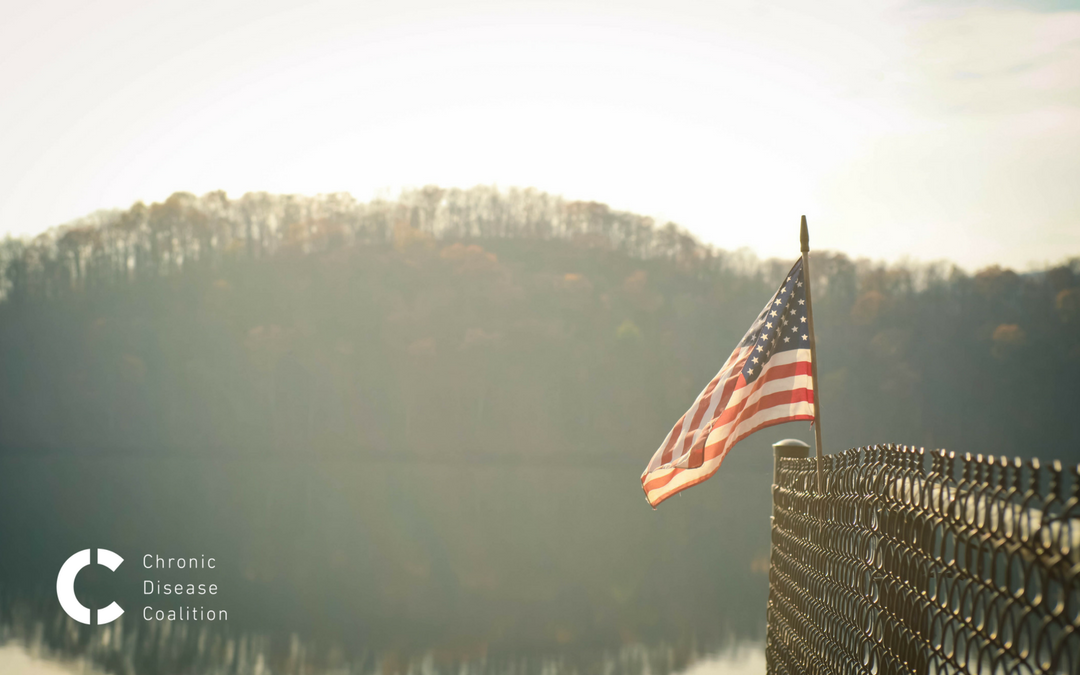 Chronic disease affects more than 40 percent of the population within the United States, frequently requiring people to change their lifestyles and habits. Nevertheless, some patients can overcome overwhelming hurdles to accomplish their goals, to have a career and even to run a country. Here are three stories about U.S. presidents who shaped history while battling chronic diseases.

Dwight Eisenhower was first elected president in 1952, becoming our 34th president at the age of 62. Despite having few health complications throughout his earlier years, Eisenhower battled Crohn’s disease and suffered from several heart attacks and a stroke during his presidency.

When President Eisenhower suffered his first heart attack in 1955, little was known about how to treat a patient following a cardiac event, and so the president was put on bed rest for several months. He was encouraged to not run for re-election in 1956, but he disregarded his doctor’s recommendation.

Six months prior to being re-elected for his second term, Eisenhower was diagnosed with Crohn’s disease, an inflammatory bowel condition that can lead to abdominal pain, severe diarrhea and malnutrition. Crohn’s disease most commonly affects the last segment of the small intestine and colon, but the exact cause of this condition is unknown. Although Eisenhower was treated promptly with a surgical operation and recovered quickly, he would only experience more health complications in the coming years.

While talking to his secretary in 1957, Eisenhower suddenly couldn’t complete his sentences – the result of a stroke that was affecting his speech patterns. Eisenhower was able to return to work several days later and completed the rest of the term.

As the youngest president ever elected (at age 43), John F. Kennedy was consistently portrayed as the image of health throughout his campaign. After JFK took office in 1961, however, it was revealed that he battled Addison’s disease, a rare condition that occurs when one’s adrenal glands produce insufficient amounts of hormones. If left untreated, Addison’s can be fatal, as several of the hormones produced by your adrenal glands provide instructions to nearly every organ and tissue in the body.

Throughout his presidency, Kennedy took numerous prescription medications and vitamins to treat his condition. Like many chronic diseases, Addison’s is an invisible condition. Common symptoms include extreme fatigue, weight loss, fainting and pain. On two separate occasions Kennedy collapsed, but overall he was able to manage his condition out of the public eye.

Ronald Reagan served as president from 1981 to 1989 and continually fought health issues including cancer, arthritis and temporomandibular joint disease (TMJ). Despite these personal struggles, Reagan is remembered by many for his efforts to raise awareness and funds for Alzheimer’s research after his presidency and prior to his death in 2004.

When Reagan was diagnosed with Alzheimer’s disease in 1994, he shared the news with the public in an open letter.

“In opening our hearts, we hope this might promote greater awareness of this condition,” wrote Reagan in a letter published in Time. “Perhaps it will encourage a clearer understanding of the individuals and families who are affected by it.”

Like many progressive disorders, Alzheimer’s creates many complications for the patient’s family, by destroying a patient’s memory and other mental functions. Reagan recognized the difficulty his family, including his wife, Nancy, and others go through when caring for a loved one with a degenerative disease.

“Unfortunately, as Alzheimer’s Disease progresses, the family often bears a heavy burden,” said Reagan. “I only wish there was some way I could spare Nancy from this painful experience. When the time comes I am confident that with your help she will face it with faith and courage.”

Reagan’s public disclosure led to increased awareness about the progressive disease and funding for development of a treatment. Reagan and his wife continued to advocate, founding the Ronald and Nancy Reagan Research Institute at the Alzheimer’s Association.

At the Chronic Disease Coalition we recognize that chronic diseases can be debilitating, and we encourage you all to create goals and work to achieve them. Whether that is being able to spend regular time with your family and friends, or have a successful career, it is important to remember you can live beyond your disease.