What is patient discrimination, and what is the Chronic Disease Coalition doing to end it? 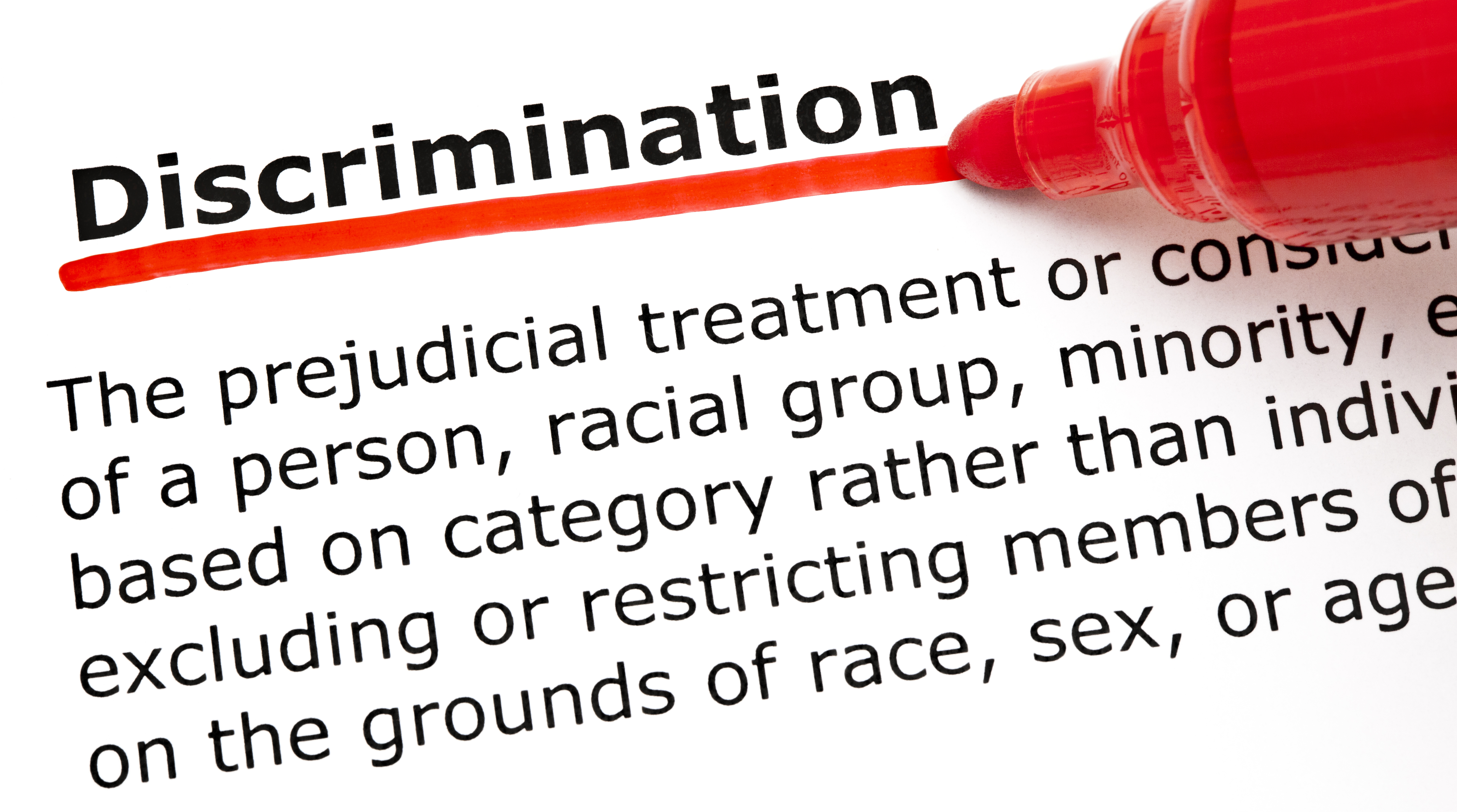 One horrible form of discrimination comes from some health insurance carriers. Health insurance exists (or at least should exist) to provide for the needs of patients. Increasingly, however, companies are seeking to deny coverage to the most vulnerable patients on their plans.

In numerous states, insurers have tried to force kidney patients off of their plans – solely because of their disease. In other cases, we have seen fibromyalgia and cancer patients have their financial assistance payments rejected. Some patients, like those with functional neurological disorder, even find it difficult to get their insurance companies to recognize that their disease exists.

These instances are bad enough because they directly affect the ability of patients to get the treatment they need. However, a number of other forms of discrimination against patients also exist.

Chronic disease patients are often excluded from participating in certain professions and occupational activities because of their condition. Until very recently, those with diabetes were prohibited from getting commercial trucking licenses. The Coalition also recently covered how a lack of sick leave protections often leaves chronic illness patients having to choose between their job and their health needs – something no one should have to decide.

Chronic disease patients deserve support and inclusion, and we’re hopeful that a broad-based group of consumers can help to fight discrimination against people based on chronic health conditions. Together we can end patient discrimination.