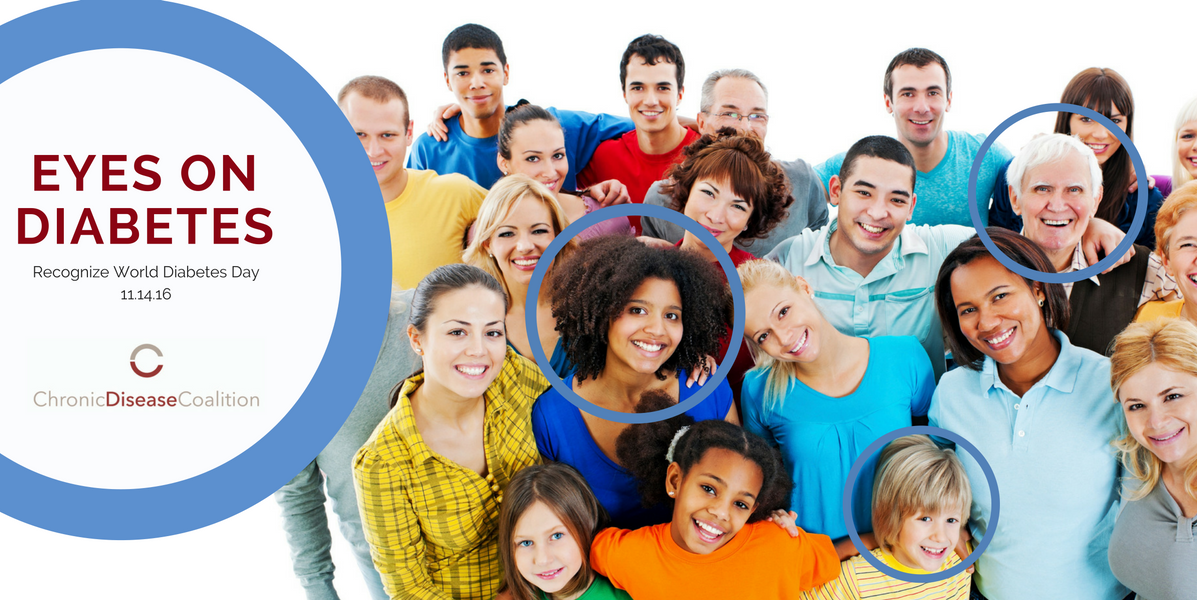 Diabetes is a global health issue, affecting more than 415 million people worldwide and rapidly growing. By 2040, 642 million people are projected to develop this chronic condition. Even more alarming, one out of every two people with diabetes remains undiagnosed, which can lead to disability and even death.

Facing this global pandemic, every November 14th, the world comes together as one to educate and empower those living with diabetes. November is also the American Diabetes Association’s Diabetes Awareness Month.

In its 26th consecutive year, World Diabetes Day brings together millions of people to advocate for and raise diabetes awareness. Created by the International Diabetes Federation and the World Health Organization in 1991 to address the health threat of diabetes, November 14th holds special significance in the field for many reasons. Not only a day of global celebration and advocacy, one of the pioneers of using insulin treatment for diabetes, Frederick Banting, was born – you guessed it – on November 14th.

Despite increased attention, the almost 30 million Americans currently living with diabetes are facing a sad reality – discrimination, whether from obstacles to proper treatment or in the workplace. Far from the only example, pilot Eric Friedman, a diabetic featured by the Chronic Disease Coalition earlier this year, has been entrenched in a battle with the Federal Aviation Administration that would require him to “pay thousands of dollars out of pocket” and would “disregard the considered advice of his longtime treatment physicians” to get a commercial license – a very different set of requirements than those for pilots without diabetes.

Friedman’s story is, sadly, one instance of the many discriminatory practices that people living with diabetes face on a daily basis (read the full article here).

What can you do to raise awareness and advocate for our friends, neighbors, brothers and sisters living with diabetes? In the spirit of World Diabetes Day, we challenge you to take a stand and advocate for all chronic disease patients and the 415 million people living with diabetes. Fight against discriminatory health insurance practices limiting access to proper medical treatment for individuals with chronic diseases. Partner with patient advocacy groups like the Chronic Disease Coalition and the American Diabetes Association to ensure that chronic disease patients receive the care they deserve without discrimination.

Every cause needs its champions. Be a voice. Be an advocate.