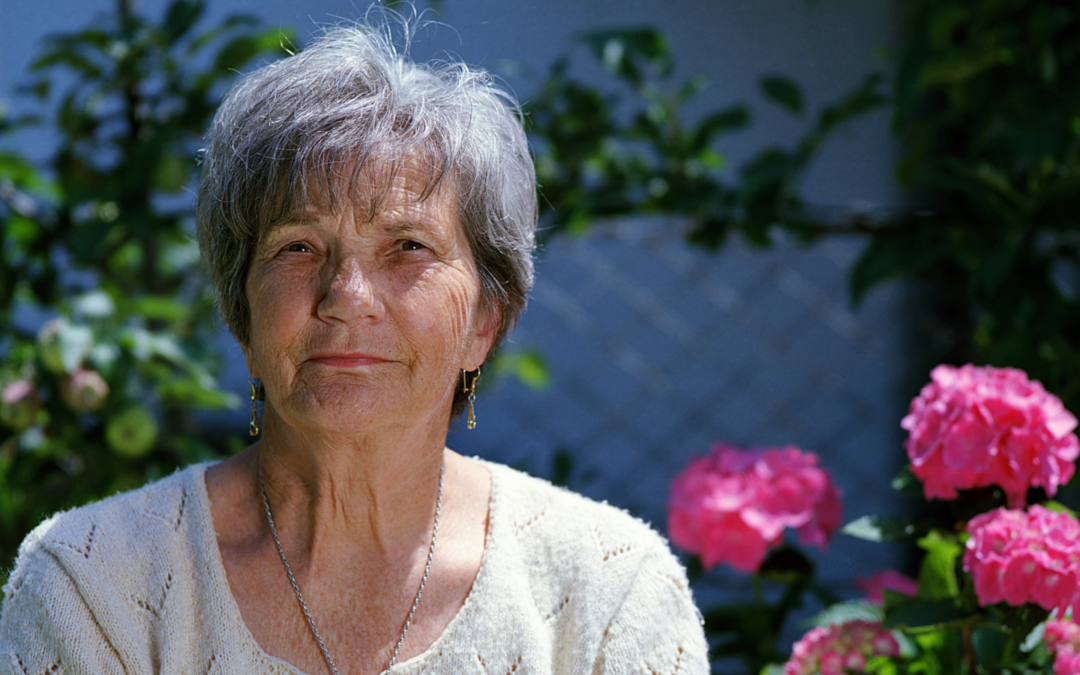 Nearly 20 percent of older chronic disease patients have experienced discrimination in a health care setting, according to a study published in the December 2017 issue of the Journal of General Internal Medicine.

A study surveyed 14,000 people 54 years and older with at least one chronic condition. Researchers looked at trends in patient-reported discrimination in health care settings and services – and reasons why patients felt discriminated against. The analysis took many potential discrimination points into account, including race, ancestry, gender, age, religion, physical disability, sexual orientation, financial status and weight or physical appearance.

“Providers should be aware that a large fraction of patients will have experienced some form of discrimination in a health care setting,” said Amani Nuru-Jeter, associate professor of epidemiology and community health sciences at the UC Berkeley School of Public Health and senior author of the study.

The analysis, conducted by researchers at three California universities, did show a drop in discrimination reported by African American patients for the period between 2008 and 2014.

With a high percentage of seniors battling a chronic disease, it’s imperative that they are receiving fair and equitable health care. The Chronic Disease Coalition believes we need to stop discrimination against patients, especially seniors – they deserve access to care like anyone else. Join us to fight back.