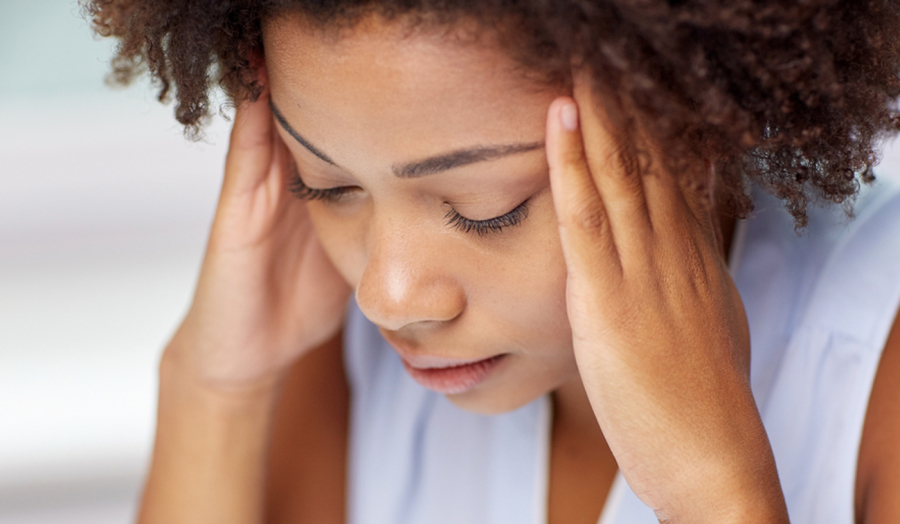 As many as 117 million people in the United States – that’s half of all adults – have a chronic disease or condition such as heart disease, diabetes, cancer or arthritis, according to the Centers for Disease Control and Prevention.

Given the likely expense of covering treatment needed to manage and prevent progression of these diseases, it’s not surprising that health insurers sometimes try to shift costs or force these patients off of their plans to protect their hefty profits.

The insurance companies do this in a number of ways: Enacting barriers to care such as preauthorization and step therapy requirements, limiting provider networks needed for certain chronic diseases, denying claims or denying patients’ payments (often not notifying them until they’ve already been dropped from their plans).

Following are 10 truths about chronic disease patient assistance programs – and the insurance industry’s current effort to get rid of some patients who rely on financial aid to afford their medical care.

1. Even a gold-plated insurance plan with a low deductible and generous reimbursements has holes.

According to a recent article in The Atlantic, with today’s insurance coverage, certain pharmaceuticals might require higher co-pays – or they might not be covered at all.

Health plans that cap out-of-pocket spending might set higher and higher caps, requiring consumers to take on an increasing portion of the burden for their medical care. In-network and out-of-network deductibles can differ significantly, again shifting more costs to the patient.

2. To cover these costs, patients with chronic diseases and long-term health conditions increasingly rely on financial aid or crowdfunding programs to pay their bills.

It’s not just bills related to private insurance plans. Premium assistance is used to help with Medigap and Medicare expenses too. Nonprofit organizations who offer financial assistance provide a lifeline to many patients dealing with long-term and high health care costs.

Jason Early of Texas, for example, has kidney disease and is responsible for premiums, co-pays, an insulin pump plus dialysis treatments, according to a recent report on NPR.

3. Patients must choose the best health plan for their individual situation.

Many patients, even if eligible for Medicare, choose to purchase private, commercial insurance because Medicare does not provide coverage for spouses and dependents, among other key differences. Court documents from a recent ruling identified other issues with public insurance as well, highlighting the need for patients to be able to choose the best health plan, whether public or private, for their particular situation.

4. Kidney patients in particular may prefer private insurance to Medicare.

Studies have shown that kidney patients on Medicare have less access to transplants – the only “cure” for those suffering from kidney failure. In addition, Medicare cuts off transplant patients’ access to anti-rejection medicine after only three years, according to a recent story on NPR. That means a kidney patient on Medicare rather than private insurance could receive a donated kidney, have transplant surgery and then lose their donor organ after three years if they can’t afford huge bills to pay for their own medication.

The Centers for Medicare and Medicaid Services had proposed a rule that would have let insurance companies pick and choose who could use financial aid. Luckily, this rule was halted by a federal judge, who found that insurers had been given excessive influence of the federal agency’s decision-making. (Read more here: http://chronicdiseasecoalition.com/5-findings-from-a-federal-judge-on-kidney-patients-right-to-use-charitable-premium-assistance/.)

6. Despite the federal judge’s ruling, insurance companies are ignoring patient rights and dropping them from their health plans.

Some big insurance companies have incorporated the proposed rule even though it was never final.

In Tennessee, for example, BlueCross BlueShield is rejecting patients such as Jeanie Murphy, who is blind and diabetic and has kidney disease, and who has been on dialysis for 13 years.

A local NBC affiliate reported she is among 1,600 low-income Tennesseans who rely on financial aid in the form of premium assistance to afford their medical bills and receive lifesaving dialysis treatments. And she is facing denial from BlueCross BlueShield because she is low-income and has kidney disease.

Insurers are trying to block patients who rely on financial aid for co-pays as well – in Texas, Tennessee, Florida, Pennsylvania and elsewhere.

Currently, health insurers in 41 states are citing the halted CMS policy to refuse coverage to patients who benefit from premium and co-pay charity assistance, unnecessarily putting countless lives at risk, according to a recent article in Morning Consult.

8. This is discrimination – another reason insurers should be held accountable to the law.

This is illegal in the United States.

For example, Russell Phillips Jr. of Canton, Ohio, recently wrote in The Columbus Dispatch about his family’s need for charitable premium assistance for his son, Daniel, who at age 12 was diagnosed with a neurological disorder called dystonia.

“Year after year, patient-assistance organizations help connect the chronically ill with expensive treatments using charitable donations. Without this private payment source, many costly patients will be forced to enroll in government-funded healthcare programs,” he wrote. “It saddens me immensely to think about the devastating implications this lapse in policy judgment will have for families who can’t afford the care necessary to combat their children’s life-threatening illnesses.”

10. Together we can call for action to protect patients’ rights.

While action is needed at the state level, federal legislation could help as well. Join us today to learn how you can advocate for patient rights.