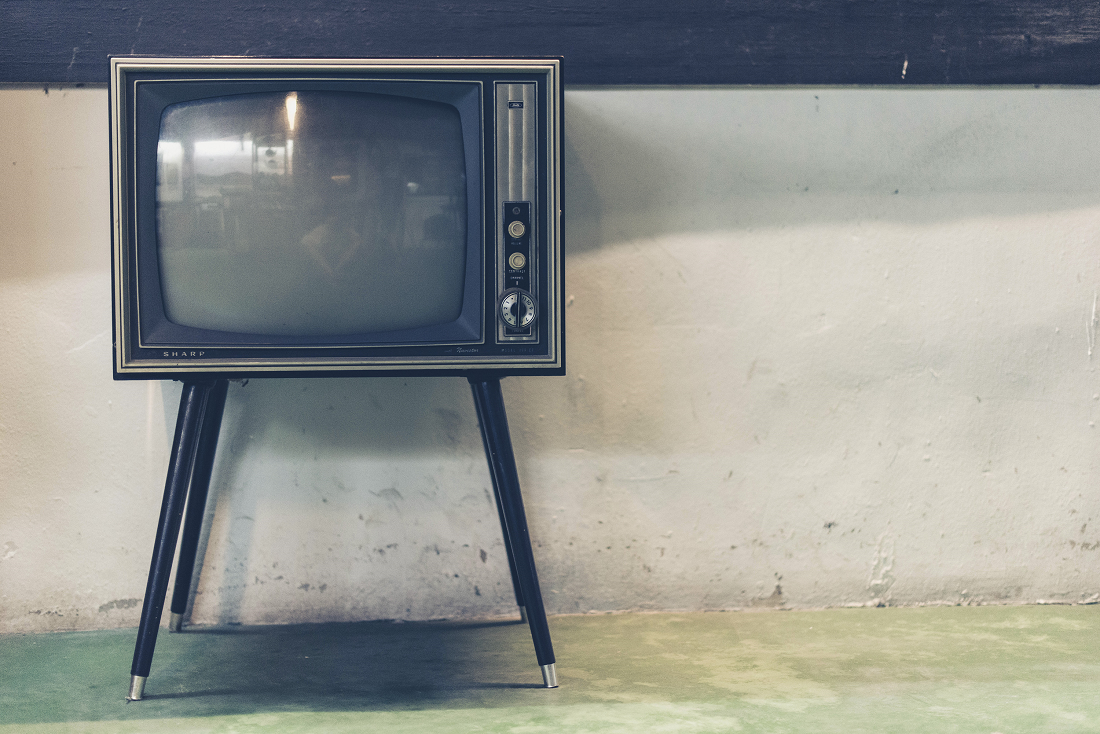 As chronic diseases continue to become increasingly prevalent in our communities, chronic health conditions and disabilities are also becoming more common on television shows and in entertainment overall.

This summer, Netflix will feature a new original comedy series about a boy with autism entitled “Atypical.” The coming-of-age series follows Sam – played by actor Keir Gilchrist – a high school senior on the autism spectrum, as he navigates all of the life experiences that come with being a teenager: dating, school and family dynamics.

“Atypical” builds upon the increasing trend of including more characters with chronic conditions in mainstream TV series.

According to an article in USA Today, the show’s creator, Robia Roshid, said the show would not be able to exactly reflect the life of every person with autism. “We’re telling the story of this one kid on the spectrum, and that’s his life,” said Roshid.

“Atypical” is one of many shows this year representing a chronic condition or disability on major networks and streaming services. Other series of note include ABC’s “Speechless” and the upcoming “The Good Doctor.”

“Speechless” is a prime-time comedy following the life of J.J. DiMeo, a young man with cerebral palsy. The series, which was recently renewed for a second season, was recognized by the Academy of Television Arts & Sciences for providing “programming that explores and confronts significant issues facing our society in a compelling and impactful way.”

Another upcoming fall series, “The Good Doctor,” will focus on the life of a doctor on the autism spectrum, Shaun Murphy, as he is recruited into the pediatric surgical unit of a prestigious hospital and put in charge of doing everything he can to save lives.

While a recent article on The Mighty asked for viewers’ comments about the authenticity of chronic conditions’ representation on various mainstream series and episodes, debate continues surrounding the authenticity of some shows – with some being certainly more authentic than others.

With each new series or episode comes a valuable opportunity to spur dialogue and raise overall awareness. The Chronic Disease Coalition encourages mainstream series to continue featuring realistic characters living with chronic conditions as a way to help increase understanding and provide new perspectives to millions of viewers.