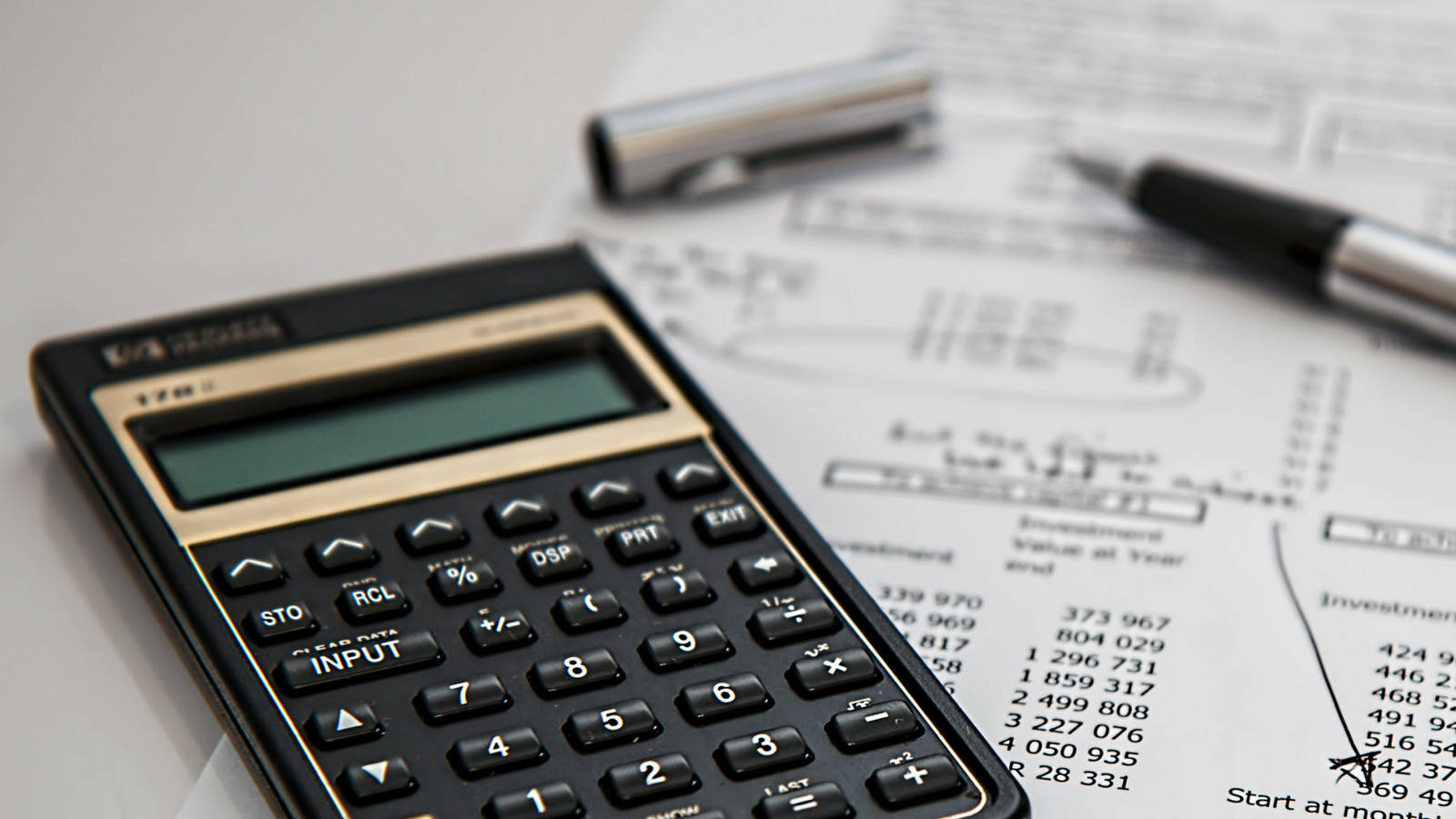 Los Angeles Times columnist David Lazarus recently published a series detailing his recent experience with his health insurance provider, Blue Cross Blue Shield of Illinois, and about how millions of other Americans encounter similar obstacles when trying to get the coverage they have paid for.

Lazarus, who has Type 1 diabetes, received a letter from his insurer denying his claim for a new insulin pump due to a “lack of medical necessity.”

Noting that as a Type 1 diabetic, insulin pumps are, in fact, medically necessary to live with the disease, Lazarus mentions a 2011 study that was conducted by the Government Accountability Office which found that many denials, like his own, are due to errors such as incorrect billing codes or missing forms. The same study found that if patients challenged denials, insurance companies reversed their decision to deny about half of the time.

“The point I want to make – and it applies to millions of people – is that it’s unacceptable for patients to have to do battle with monolithic corporations that are seemingly determined not to use common sense (or simple decency) in deciding what treatments to cover,” Lazarus wrote.

“You have to do all the investigating yourself,” Waxman explained. “You have to become conversant in medicine. You have to find the right people to contact. You have to compose your letters in a way that they can’t be refuted. It takes a lot of time.”

Carmen Balber, executive director of Consumer Watchdog, told Lazarus that denying claims is just one way insurers are trying to increase profits: “Their main tactic is to deny everything and hope the consumer won’t put up a fight. They know the consumer usually won’t.”

Based on his own experience, as well as the experiences of millions of others, Lazarus outlined the most effective ways for patients to have insurers reevaluate denied claims.

The first thing to do, according to Lazarus, is to understand exactly why the claim was denied. He recommends starting small – by contacting insurers directly, you can ask if there’s any missing paperwork or if a code was entered incorrectly.

If that doesn’t work, however, Lazarus recommends learning how to decipher insurance and medical jargon; he lists Google and PubMed as useful tools to help you learn how to decode insurance denials. He also emphasizes the importance of recording each call you make to the insurance company, taking detailed notes and keeping all of your documentation organized and accessible.

Organizations that can help you navigate the insurance process are also useful. Lazarus suggests the Patient Advocate Foundation (with their helpful guide about the process of appealing an insurance denial) and the Alliance of Claims Assistance Professionals.

As for Lazarus’s denial: “It turned out my insurer was simply missing a form, which I was able to untangle with a series of time-consuming calls and emails,” he wrote. “What steamed me, though, was the fact that a simple clerical error had resulted in a full-on claim denial.

“The system is designed to wear you down and to weed out the weak from the strong. An insurer has nothing to lose and everything to gain from putting barriers in your path.”

At the Chronic Disease Coalition, we will continue to fight for patients’ rights and against harmful and discriminatory insurance policies that prevent patients from receiving the critical care they deserve.