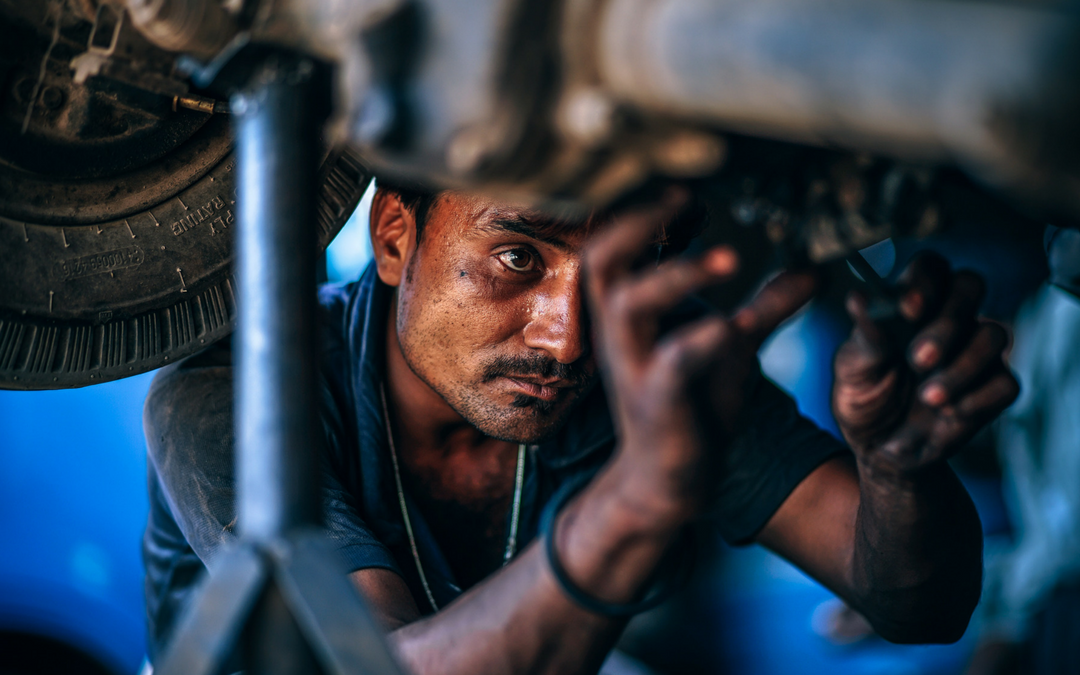 Medicaid makes it possible for many low-income people to afford health care they otherwise couldn’t pay for, often because they’re struggling to maintain full-time work, whether from being pregnant, elderly, sick or disabled. Many chronic disease patients who are unable to work or only work part-time because of their condition fall below their state’s designated income level, making them eligible to receive health care coverage through Medicaid.

Unfortunately, the Centers for Medicare and Medicaid Services (CMS), part of the federal department of Health and Human Services, issued a guidance document in January announcing that states would be allowed to institute work requirements for non-elderly, non-pregnant Medicaid beneficiaries. Several states, including Indiana and Kentucky, have already began requesting waivers allowing them to issue these requirements.

This poses grave consequences for patients and caregivers who rely on Medicaid and for the states implementing these changes. Here are three reasons why work requirements are unnecessary and bad for Americans.

1. Most Medicaid recipients are already working if they are able to.

The Kaiser Family Foundation reported that six in 10 adults receiving Medicaid are already working either full or part-time. Those who aren’t working are unable to for reasons such as illness, disability or their role as a caregiver.

One mother in Texas who relies on Medicaid recently explained the challenges of raising her two autistic boys, who require significant help and have unpredictable outbursts that make it difficult to keep a job.

“Even jobs I’ve taken under an explicit understanding of my situation have been tough to keep,” Trish Florence explained in an article on Vox. “It would only take a few weeks of teacher phone calls and leaving work to handle a meltdown before the disapproving looks and casual critical comments started. As much as a manager may understand my unique needs, many businesses find it hard to function without reliable employees. My situation renders me unreliable, through no fault of my own, and so I become essentially unemployable.”

For people like Florence, imposing work requirements would likely cause them to lose access to their health care coverage, making it impossible to meet their families’ essential needs.

According to Families USA, requiring Medicaid beneficiaries to work is illegal.

For one, the secretary of Health and Human Services may be able to waive certain Medicaid requirements, but they are not able to create all new criteria, such as a requirement for recipients to work.

In addition, Families USA noted that the work requirements could implicate civil rights protections under the Americans with Disabilities Act. There are other problems as well.

“Work requirements would increase the ranks of the uninsured and hurt Medicaid enrollees’ ability to work, rather than promote work,” Families USA wrote.

One of the main drivers behind the federal government’s guidance is the intention that work requirements will move patients out of poverty.

Yet, an examination of the effectiveness of work requirements in the Temporary Assistance for Needy Families program (TANF) found “the large majority of individuals subject to work requirements remained poor, and some became poorer.”

The TANF study also found that many people who were able to find work were often unable to hold stable employment. For chronic disease patients, this would also be a concern, as the toll of treatment and many daily activities make it difficult to be a successful employee.

While it seems obvious to patients that this policy would have disastrous consequences for Medicaid recipients, our nation’s policy makers need to hear from you. Join the Chronic Disease Coalition as we continue to fight for patients’ access to coverage that works best for them.