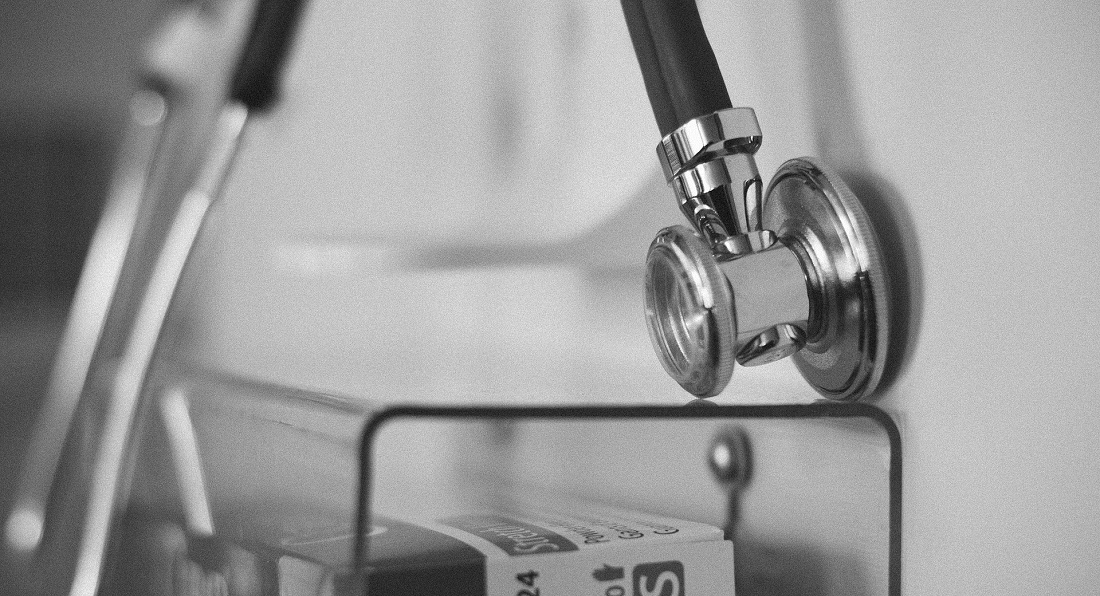 Patient discrimination – from denying patients’ access to use charitable assistance to pay their bills to outright denial of coverage for lifesaving medical treatment – is a real threat for many people living with chronic and life-threatening conditions.

And for people living with scleroderma, their story is sadly no different.

Scleroderma, a chronic disease that causes tissue in the skin, joints and internal organs to thicken and stiffen, affects an estimated 300,000 people in the United States. Cases range from mild to severe, with some instances leading to death. Despite advances in modern medicine, there is no known cure for the disease. However, many treatments exist to help relieve symptoms and save lives.

Patients living with scleroderma are susceptible to severe health complications, including heart failure, high blood pressure, kidney failure and respiratory issues. For these individuals, accessing and receiving timely medical treatment can be lifesaving.

Yet when it comes to receiving this critical care, scleroderma patients are also subjected to discrimination by health insurers.

Stephanie Packer, a married mother of four, was diagnosed with scleroderma at the age of 29. She was told she would only have three years to live. Four years later and still fighting to stay alive, Packer’s health insurer refused to pay for her doctor-recommended chemotherapy drug – a treatment that could have added a few more years to her life. Instead, Packer was forced to fight to live as long as her body was physically capable, without this life-sustaining medication.

Sadly, treatment delays such as step therapy or outright rejections are not uncommon in the profit-hungry insurance industry. But it’s not just private health insurers making it difficult for those living with scleroderma.

U.S. Marine veteran, Spike George, was diagnosed with scleroderma after drinking contaminated water while on active duty. Now Spike’s body is attacking itself both inside and out, hardening his skin, affecting his internal organs and forcing his lungs to collapse.

Raising awareness and bringing light to instances of patient discrimination is an ongoing effort, but in the spirit of Scleroderma Awareness Day, June 29, please take a moment to act on Scleroderma Aware’s challenge: “Take the pledge to tell at least one person about scleroderma this month. Then share it and challenge friends to do the same. Once people hear, they can help. Let’s make the voices of scleroderma heard.”

And on behalf of the Chronic Disease Coalition, we further challenge and encourage you to use your voice to speak out against and expose patient discrimination, whether it’s in the school, at the workplace or by health insurers.