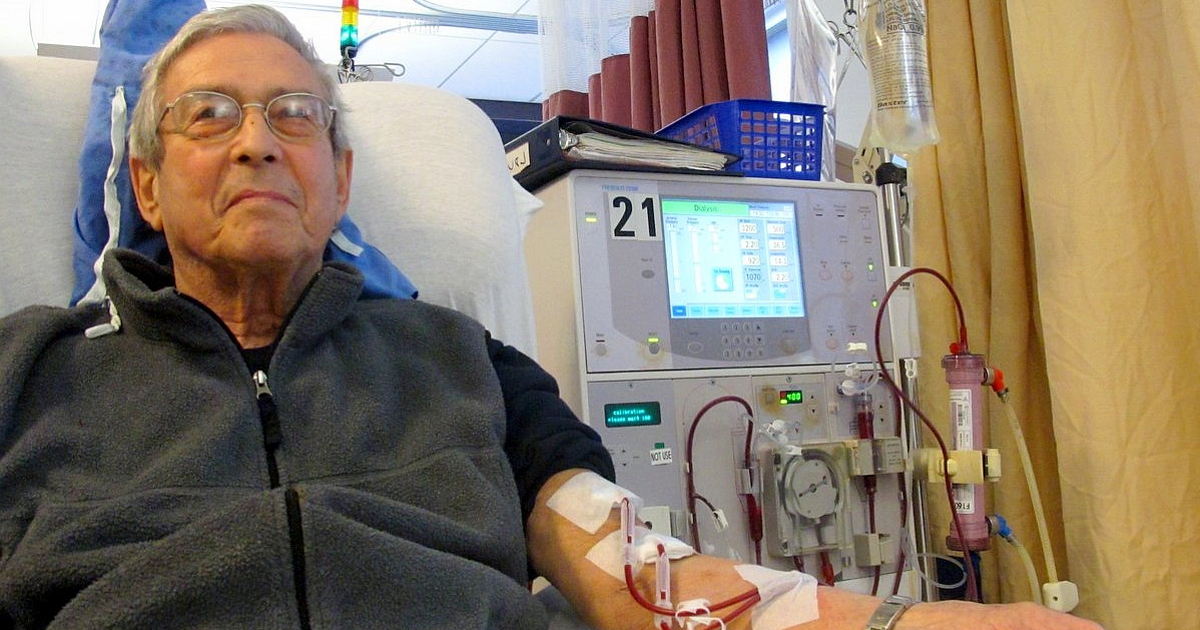 Low-income kidney disease patients in Pennsylvania scored a win recently when Independence Blue Cross agreed – at least temporarily – to allow them to continue receiving financial assistance from a nonprofit without getting dropped from their health plans.

Blue Cross had previously been rejecting patients who relied on help paying for their insurance payments from the American Kidney Fund, a decades-old nonprofit that assists low-income kidney patients in a variety of ways.

Many patients with chronic kidney disease or end-stage renal disease require dialysis, a treatment typically required for four hours at a time several days a week, making it hard to work a regular job and putting many patients’ insurance plans in jeopardy.

As a result, these patients often either buy private health plans on the marketplace or rely on Medicare, and many choose to purchase private insurance because of caps on their out-of-pocket expenses, availability for families and a better rate of receiving an organ transplant. But insurance companies have tried to cut off patients with long-term health conditions by refusing their charitable third-party premium payments – essentially forcing patients to go on public insurance instead.

In a letter published in the Bucks County Courier Times, Pennsylvania resident Janet Heierbacher wrote about the anxiety of going to a dialysis clinic for the first time and the relief of learning there were nonprofits that could help her make ends meet when needed.

“When you’re sick, the last thing you need to worry about is how you’re going to afford treatment for a medical issue that you’re going to have to manage for the rest of your life,” Heierbacher said. “Charitable premium assistance provides a lifeline in many cases, allowing people to obtain the treatment they need to survive.”

“All consumers have a right to the health care they need to survive – and have paid for – regardless of whether they’ve received financial aid from nonprofits. I hope our government will stand up for patients’ rights and stop Independence Blue Cross and other health insurers from discriminating against those with specialty health needs, whether diabetes, MS or arthritis – or chronic kidney disease.”

You can read their take on the latest development here: “Independence Blue Cross agrees, at least temporarily, to allow AKF funding for insurance premiums for dialysis patients.”

3. A federal judge in Texas recently temporarily blocked a rule from the Department of Health and Human Services that would have allowed insurers to deny premium payments from third parties for patients who have purchased marketplace plans.

In his ruling, the judge criticized the government’s administrative process for establishing the regulation, noting it hadn’t considered the benefits of private individual insurance or the fact that the rule would leave thousands of patients without coverage.

The story is on NPR: “Texas judge upends effort to limit charity funding for kidney care.”

4. An article in The Atlantic magazine also recently highlighted the importance of patient assistance programs for people with many different health conditions.

The article put the spotlight on Savannah Dray of Florida, who relied on charitable help to deal with the high costs of treating colon cancer.

It also noted the story of Lori Noyes, a nurse in California, has received help from American Kidney Fund to pay for her Medicare premium; even with this assistance, she still claims thousands of dollars in medical expenses on her taxes each year.

And Daniel McCarthy of New York received financial aid from The Heather Pendergast Fund after his daughter was treated for a kidney tumor. The charitable assistance was especially needed because of the impact his daughter’s medical needs had on his ability to work, according to the article.