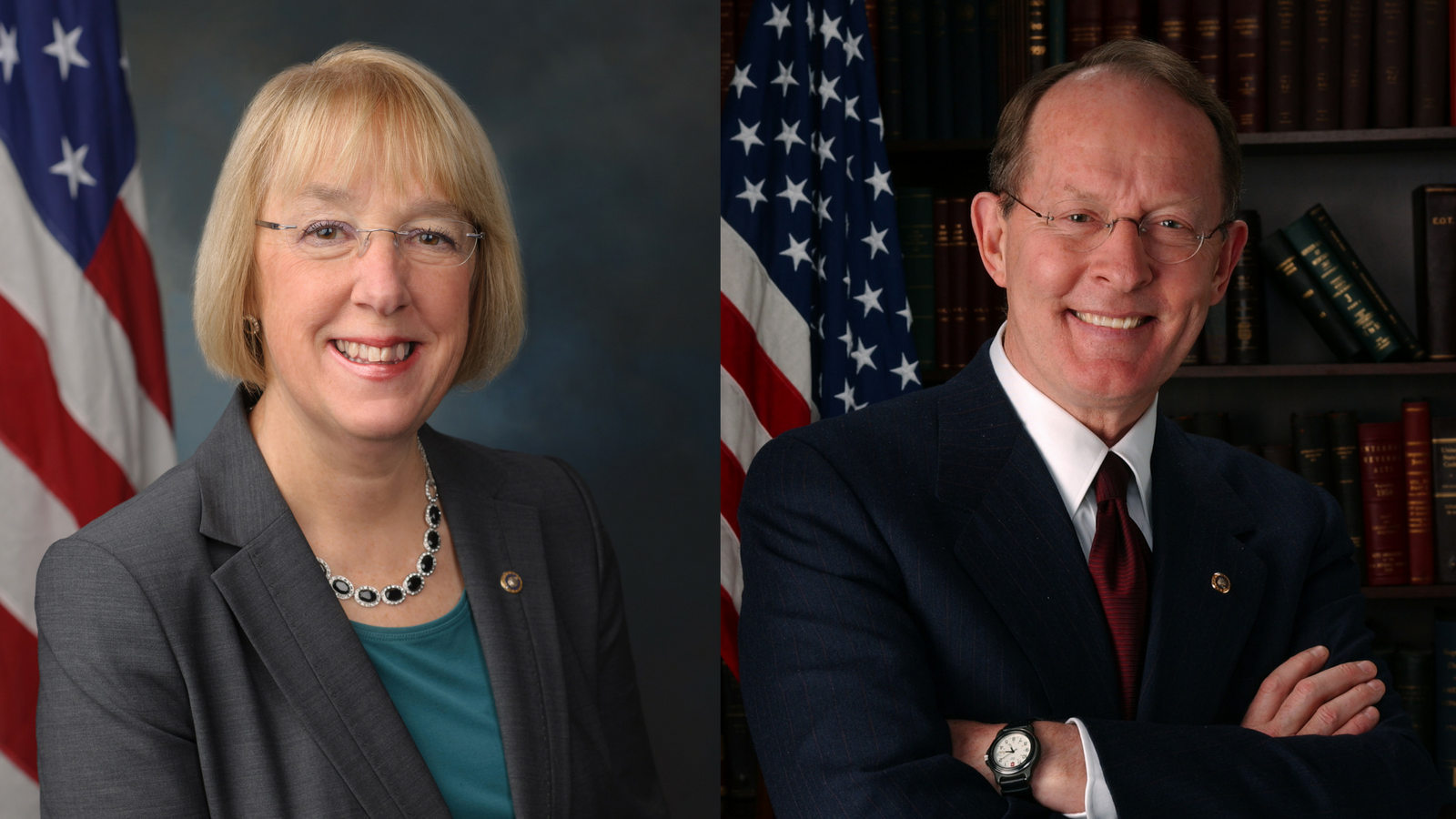 Hundreds of advocacy groups are calling on Congress to support short-term legislation that would help to stabilize health insurance premiums and protect access to coverage in the individual health insurance market.

Spearheaded by U.S. Sens. Lamar Alexander (R-Tenn.) and Patty Murray (D-Wash.), the bill ensures two years of funding for the Affordable Care Act’s cost-sharing program and gives states the flexibility to establish their own programs. States will more easily attain Obamacare waivers, called 1332s, which allow them to approve insurance plans with similar affordability to existing coverage under the ACA.

In October, the Trump administration discontinued cost-sharing payments, which have previously helped to reduce the cost of health plans. As a result insurers are expected to raise premiums by about 20 percent.

The National Hemophilia Foundation, Hemophilia Federation of America, Coalition for Hemophilia B, and Hemophilia Alliance – which represent people with hemophilia, von Willebrand Disease and other bleeding disorders – issued a press release voicing support for the legislation because “it attempts to strengthen the individual insurance market for all Americans, including those with expensive, chronic conditions.”

Like many other patients with chronic diseases, those with hemophilia and bleeding disorders require regular medication and ongoing specialized care.

“Our community members will suffer without access to comprehensive, affordable insurance,” stated the release. “As a result, we support Alexander-Murray as a critical first step towards stabilizing health insurance markets and ensuring access to care for our patient community.”

In an uncertain health care climate, patients need stability and reassurance that they will be able to afford lifesaving medical treatments. By attempting to strengthen the individual insurance market, the Alexander–Murray legislation ensures that patients will be able to access affordable treatment in the coming year.