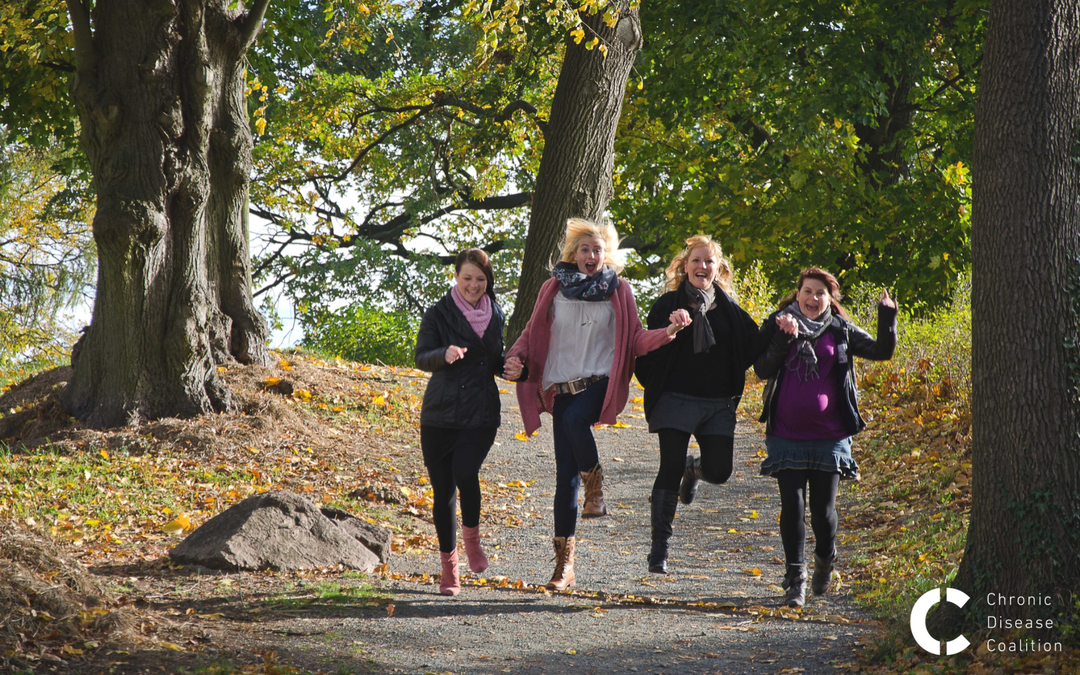 Not only is today World Kidney Day, it’s also International Women’s Day. Today, the American Kidney Fund celebrated both by hosting a panel of women to talk about their experiences as kidney patients, donors and doctors.

Dr. Jessica Tangren spoke about the impact kidney disease has on pregnant women. While progress has been made in terms of understanding how kidney disease will impact a pregnant woman, pregnancies tend to remain high risk and complicated, resulting in fetal complications. Not to mention, long term survival is essential to kidney patients who are mothers. As Dr. Tangren noted, one in four women who have pregnancies after a transplant don’t live to see their child graduate from high school.

Two patients, Angela Lattimore and Angeles Herrera, spoke about their experience being a kidney patient while pregnant. Both required bed rest and delivered premature infants that required NICU care.

Said Herrera: “I’m here to request your support for organizations like the American Kidney Fund and most importantly, I’m here to beg you to take action, to put a face and a story – to do your job. Support legislation that helps patients.”

Heather Winfree, a kidney, spoke about her experience donating a kidney to her husband, Steve. Heather spoke about the impact being a living donor has had on her, saying “This is the best thing I’ve ever done, and I would do it again in a heartbeat for a complete stranger if I could grow another kidney.”

Winfree spoke about the importance of passing legislation that would require insurers to protect donors. “Family medical leave doesn’t cover living donors,” Winfree explained. “People are getting fired from their jobs for saving someone’s life. They don’t qualify for disability because it’s an elected surgery. Legislation needs to be passed so that living donors won’t struggle with insurance.”

From all of us at the Chronic Disease Coalition – happy World Kidney Day and happy International Women’s Day!