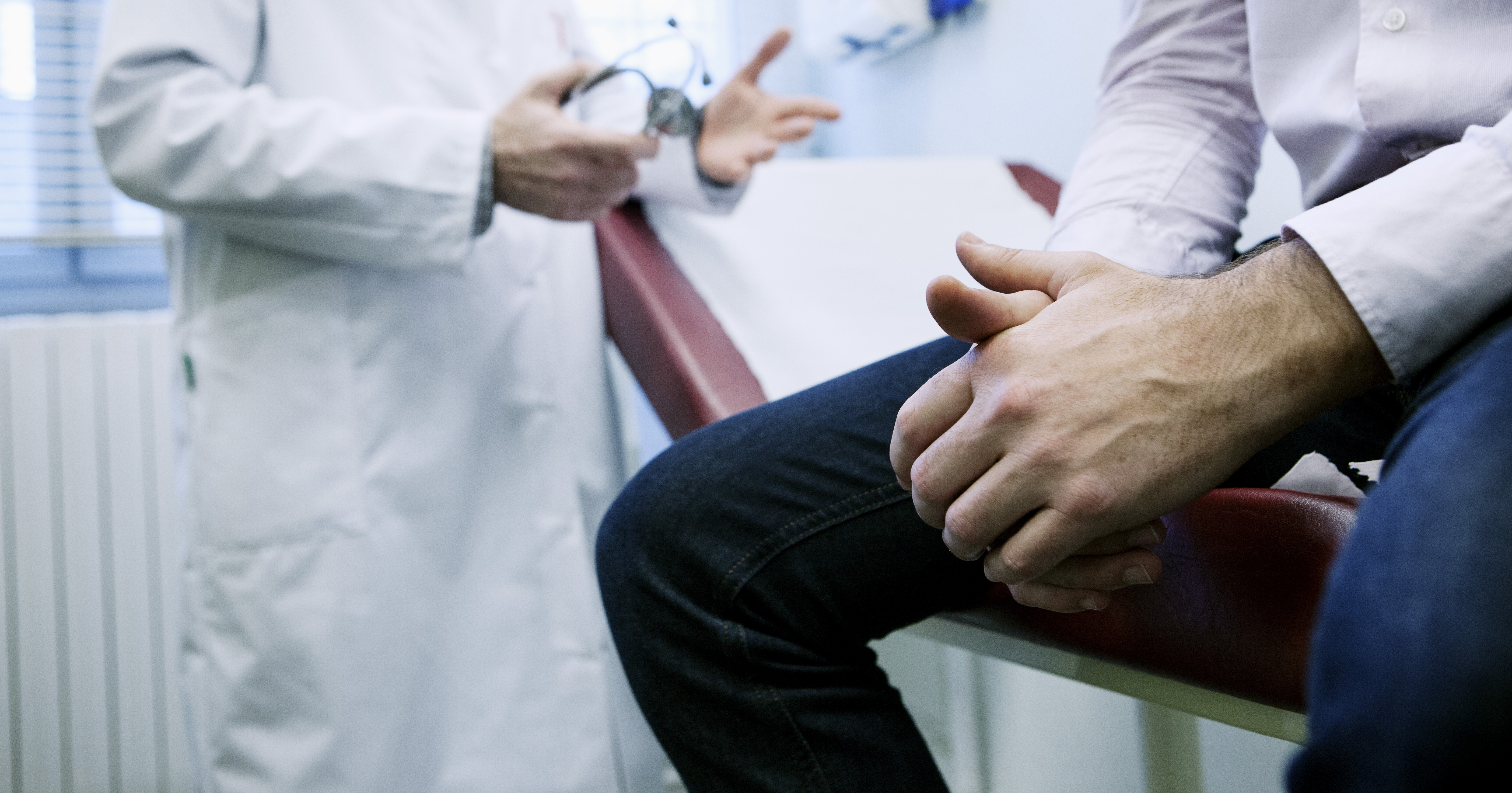 The Minnesota Commerce Department appears to have opened an investigation of the Blue Cross of Minnesota after the insurer attempted to reject third-party payments from nonprofits providing financial aid to patients struggling to pay their health plan costs.

Blue Cross admitted sending the letters to about 100 people in December saying it was denying their third-party financial assistance payments, according to an article in the Minnesota Star Tribune. It then retracted those letters “based on direction from the Commerce Department” and refused to do an interview on the subject because the situation is under examination by state regulators, the article said.

These programs are essential for many people with chronic conditions who wouldn’t be able to afford their health plan premiums or co-pays without financial aid – especially as insurance companies have shifted more and more costs of care to patients.

Daryl Lebahn of Blaine, Minnesota, is among those patients who receive financial help from nonprofits, according to the article.

He “wouldn’t be alive today without dialysis treatments”,” and he relies on help from the nonprofit American Kidney Fund to pay his bills. Many others, with many other diseases, rely on similar programs to maintain their access to health care.

“If it wasn’t for their help, a lot of people – I don’t know what we’d do,” Lebahn told the Star Tribune.

Some large health insurance companies have tried to argue that chronic disease patients are costing more than if they were on public programs like Medicaid or Medicare. Insurers may want to move sicker (i.e., more expensive) patients onto the government programs, but a major problem with this is that those on Medicare do not receive the same level of care or opportunities for longer-term wellness – especially when it comes to chronic kidney disease.

Medicare is not an equal substitute for private health insurance plans. It is for individuals and not families. And yet many people with chronic health conditions need family insurance plans; Medicare would not provide for their family members.

In addition, forcing a patient onto Medicare reduces their choices, paying less than full cost for many treatments so many providers aren’t able or willing to provide them to those on Medicare.

Plus, for those with end-stage renal disease, we know that patients are less likely to be selected for a kidney transplant if on Medicare.

Unfortunately, we also know that the reimbursement amount paid to clinics from Medicaid and Medicare doesn’t necessarily cover the true cost of treatment.

As health insurance companies lobby state agencies to block third-party assistance payments, many are concerned about the impacts for patients who are sick and in need of care.

“Insurers seem to be using the lack of clarity within the (Affordable Care Act) as a loophole to effectively deny coverage to chronic disease patients,” Chronic Disease Coalition Director Scott Bruun told the Star Tribune. To read the full story, click here.