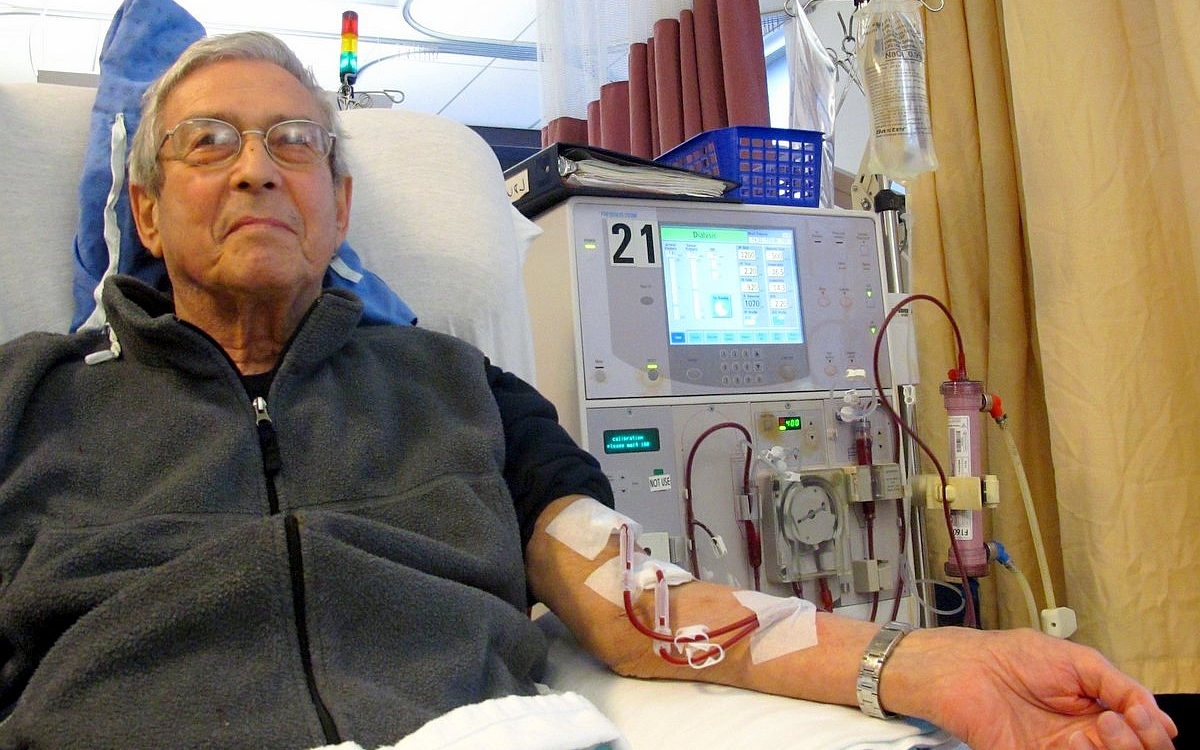 The Sacramento Bee has reported that California’s Senate Bill 349 has been halted for 2017 – a win for kidney patients, who could have seen dialysis services reduced if the bill went through.

The bill, a “play by the union” to add more workers to its ranks, was opposed by more than 50 groups and editorial boards across the state, according to The Sacramento Bee.

Analyses of the legislation found it would have jeopardized dialysis access for more than 15,000 patients and cost the state Medi-Cal program as much as $270 million annually.

The Chronic Disease Coalition also voiced concerned about SB 349 because it focused on organizing employees – not patient safety.

The bill also could have increased the cost of dialysis services and harmed access to these services, which patients with end-stage renal disease need to survive. You can read more about these issues by clicking here.

We’re grateful many lawmakers recognized these problems and are hopeful that they won’t allow unionization efforts to interfere with patient safety, or access to health care, in the future.