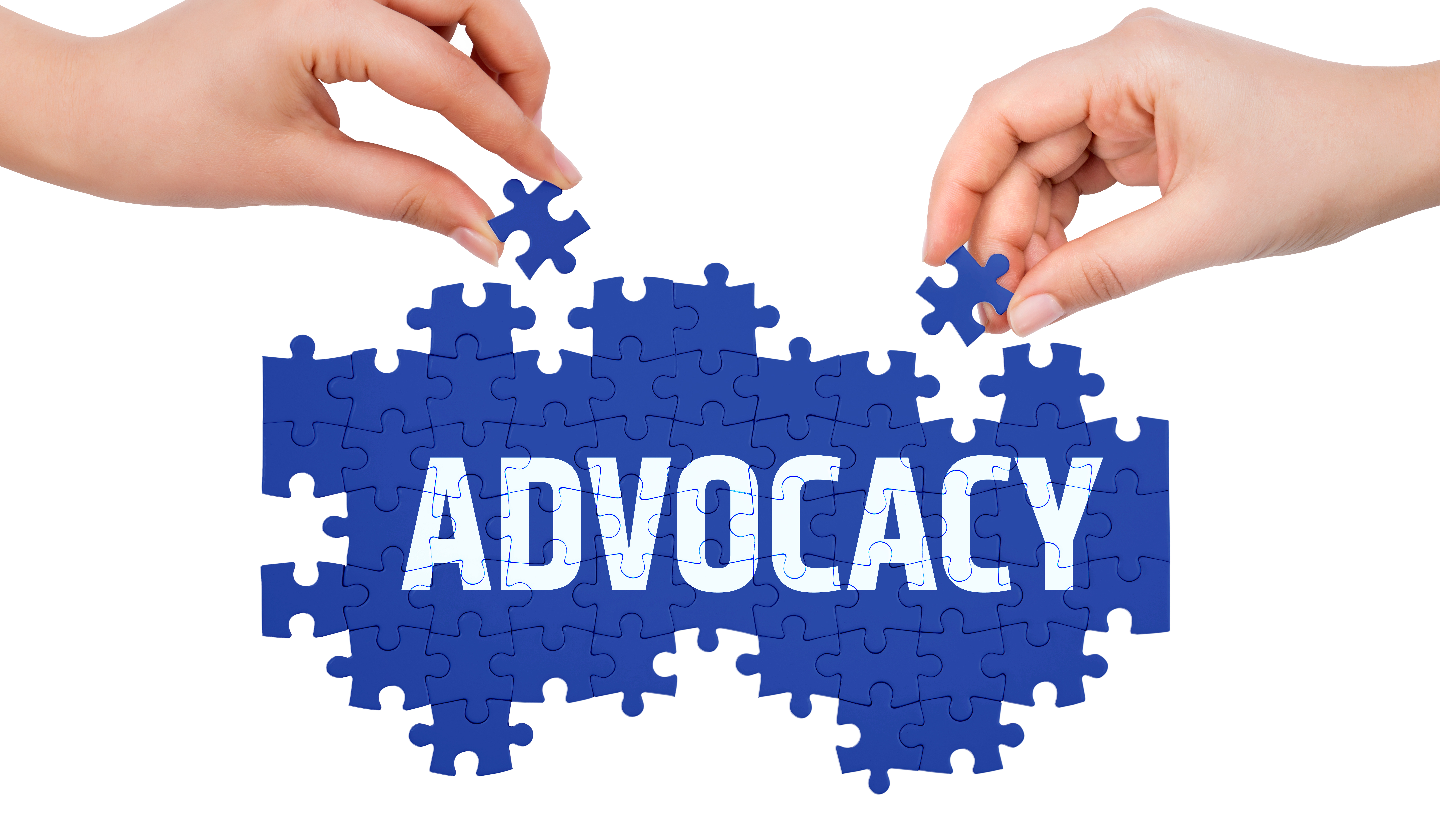 Chronic health advocates and patients scored a victory in Washington state this week, when a federal judge ordered the Washington Health Authority to cover hepatitis C prescription medications regardless of the severity of their liver damage.

The state Medicaid agency began limiting hepatitis C coverage in February 2015. Patients, along with Harvard Law School, filed a class action lawsuit challenging the policy, which bases whether patients were covered or denied on how damaged their liver is.

They argued that “waiting until that “waiting until a Medicaid enrollee’s liver is damaged before providing treatment is harmful to his/her health and significantly increases the risk of both morbidity and mortality,” the Puget Sound Business Journal reported.

According to the article, “the judge agreed, ruling that the Washington State Health Care Authority’s violated the federal Medicaid Act, which allows for low-income patients on the program to have access to medically necessary treatment.”

It’s possible this issue could soon extend to other states, including Massachusetts.

The Boston Business Journal reported that Harvard Law School “has hinted that its Center for Health Law and Policy Innovation may also take legal action against Medicaid insurers in Massachusetts, where restrictions on using expensive hepatitis C drugs are common.”

The FDA has approved treatment with direct-acting antiviral medications, which can cure people of hepatitis C.

Have you encountered trouble getting insurance coverage for necessary treatment? Are you worried you might face similar issues because you have a chronic illness? Please help others by sharing your story! Click here to share.