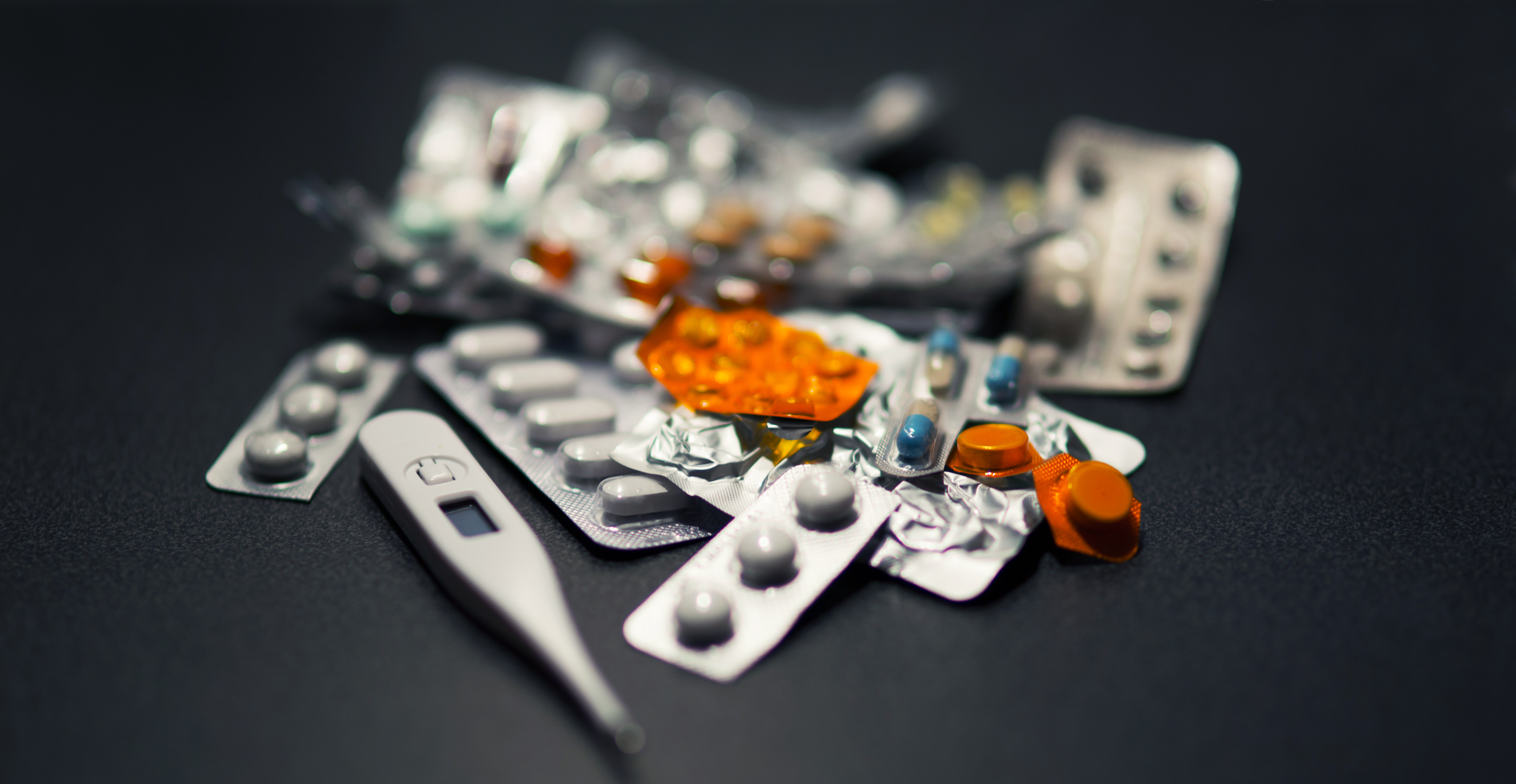 People trying to work while dealing with chronic conditions face not only the hassle of obtaining the care they need but a crisis when they can’t afford the time off work necessary to navigate health insurance companies’ rules and make it to medical appointments.

In addition, both Medicare and other insurers have been cutting payments to doctors, making it harder for them to provide the care patients need.

That’s according to a story heard on Oregon Public Broadcasting this week. OPB reported that a poll by NPR, the Robert Wood Johnson Foundation and the Harvard T.H. Chan School of Public Health found that 32 percent of people in the United States don’t get any paid sick days, and 24 percent don’t receive paid vacation time.

That makes life especially hard for chronic disease patients who also have regular jobs, as they might lose income to take care of their health.

“It’s also complex rules imposed by Medicare and insurance companies that make the work of being a patient harder,” OPB reported.

Tammy Davenport of the Houston, Texas, area is CEO and founder of the Women’s Bleeding Disorder Coalition. She spoke to NPR for the story. Davenport has hemophilia and needed an MRI for an ankle injury that refused to heal.

“It took me eight hours on the phone, one full day of work, to get an appointment for an MRI within 15-20 minutes from our house,” she told NPR.

According to the story, “Davenport’s insurance company requires an outside contractor to approves the doctor’s authorization for the test. A second contractor then schedules the test. That company only works with three MRI centers, and all of them were more than 90 minutes from her home.

“Davenport says there were several within a few miles on her insurance company’s website, but the company refused to work with them. After hours calling different people — all while she was supposed to be working — she got the appointment.”

Earlier this week, the Chronic Disease Coalition reported on problems many chronic illness patients face in the workplace. To read that post, please click here.