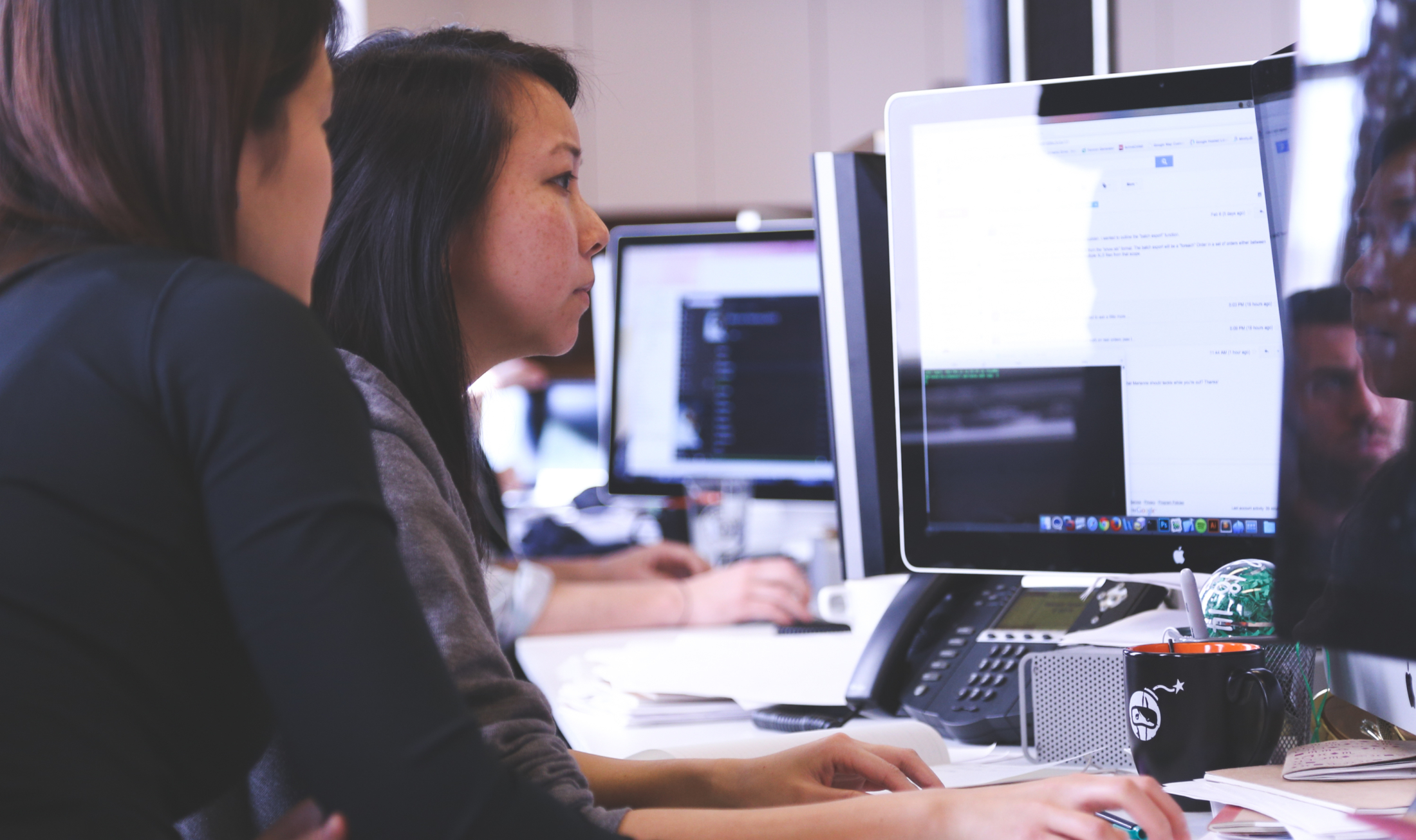 A man with Lou Gehrig’s disease is suing a New York-based company for discrimination after being dismissed following treatment for the chronic illness.

Michael Johnson said he was let go without warning just four days after he underwent treatment for the chronic disease, also known as motor neuron disease, a progressive disease affecting nerve cells in the brain and spinal cord. According to an article in Bloomberg, Johnson’s physical abilities had been declining for about six months prior.

Protecting your job while coping with a chronic disease is a serious problem across the United States and elsewhere.

According to a New York Times article, workers with chronic illnesses often face chronic uncertainty as well. They must grapple not only with their health but maintaining their jobs.
A Center for Economics and Policy Research study found that the United States was the only country among 22 rich nations that did not guarantee workers paid time off because of illness.

While many employers offer days off for minor illnesses, “when an employee has a serious or chronic illness, like diabetes, major depression or lupus, the rules about time off become murky,” the Times reported.

The Chronic Disease Coalition formed to advocate for people living with chronic diseases to ensure they have access to health care and to protect their rights in the workplace and elsewhere. To sign up for updates, please click here to join.