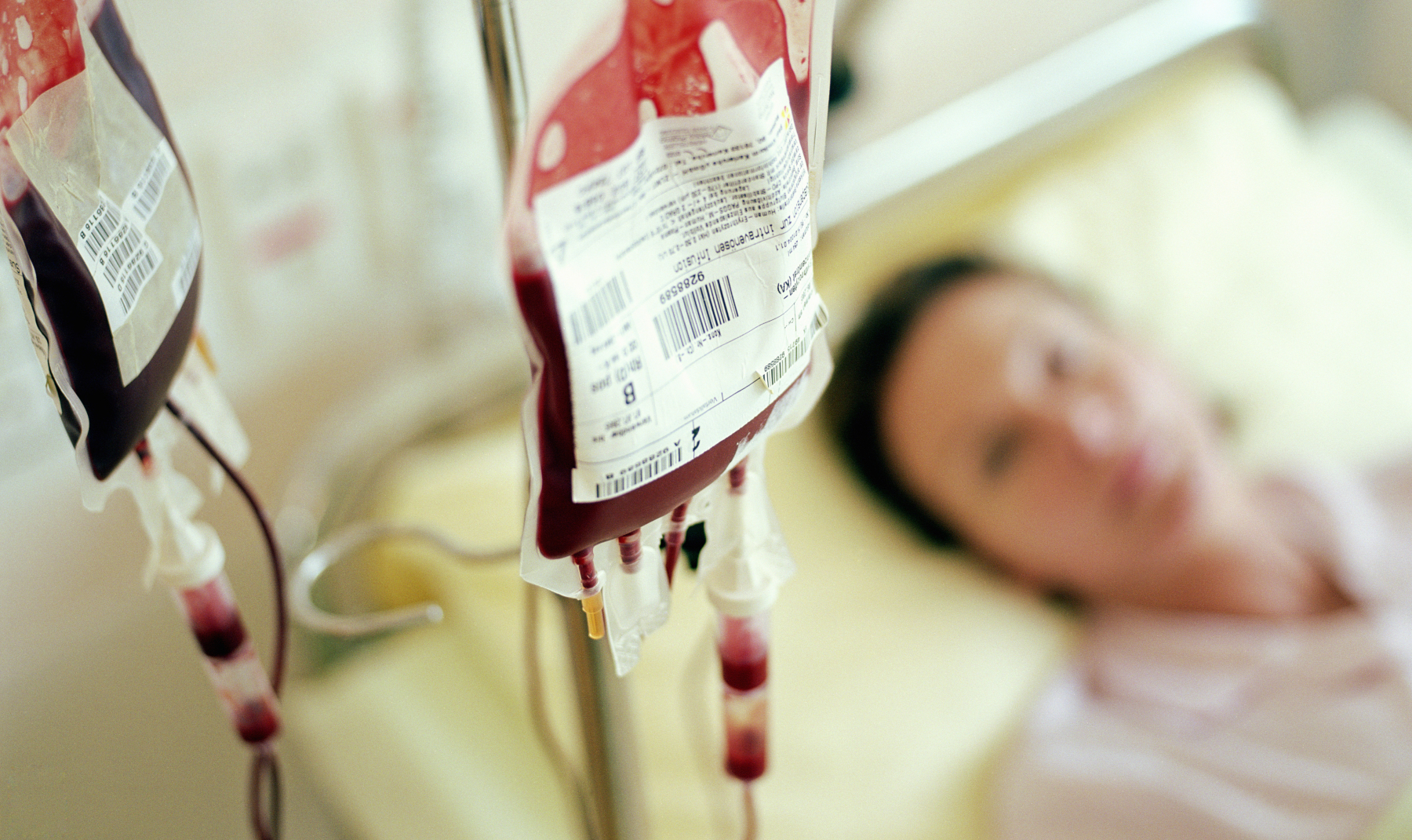 Hemophilia advocacy groups in Iowa have filed a civil rights complaint against an insurer for violating health care law by preventing people with hemophilia from accessing their coverage.

The National Hemophilia Foundation, the Hemophilia Federation of America and Hemophilia of Iowa contend that Wellmark Blue Cross Blue Shield is leaving the federal marketplace in Iowa to avoid paying medical bills of patients with bleeding disorders, according to a recent article in the Washington Examiner.

“Are they structuring their plans in a way that might discourage people from applying, or carving out certain areas based on their experience? … If I lived in Iowa the concern would be, ‘Am I going to be able to get any kind of coverage if I’m someone with a disability?”‘ – Michelle Rice, National Hemophilia Foundation

Wellmark Blue Cross Blue Shield recently took issue with patients who have chronic diseases, as they have ongoing and sometimes expensive needs for their health care. The insurer cited the case of one teenager with hemophilia whose bills were reportedly $1 million in one month, the Washington Examiner previously reported. People with life-threatening disorders such as hemophilia may require regular infusions. Insurers would typically pay a portion of the charges.

According to the Iowa complaint, filed with the Office for Civil Rights at the Department of Health and Human Services, Wellmark Inc., an insurer that offered Qualified Health Plans (QHPs) in Iowa through 2017, “has a long history of discriminating against and intimidating those with hemophilia” and “has gone to extreme lengths to avoid covering hemophilia claims.”

The complaint maintains that Wellmark violated the Affordable Care Act, or Obamacare, by preventing people with hemophilia from accessing coverage – first by selling plans only in certain counties, and then by declaring it would no longer sell these plans in the entire state for 2018.

Michelle Rice, spokeswoman for the National Hemophilia Foundation, told the Washington Examiner she was not sure what the remedies would be, noting that it was unlikely that the federal government would make Wellmark return to the exchange because participation in the exchanges is voluntary.

The groups pointed out that before Obamacare, it was common for insurers to deny coverage to people with pre-existing illnesses and to set annual and lifetime caps on how much insurers would pay for medical care. The exchanges allow people who don’t have coverage through a job to buy tax-subsidized plans. Withdrawing from selling such plans, the groups suggested, was a way that insurers could avoid paying for pre-existing illnesses.

“We want to bring more to this conversation and see whether insurers are finding ways to get around what is required of them to provide coverage on the exchanges,” Rice said. “Are they structuring their plans in a way that might discourage people from applying, or carving out certain areas based on their experience? … If I lived in Iowa the concern would be, ‘Am I going to be able to get any kind of coverage if I’m someone with a disability?'”

In other states, health insurance carriers are carving out certain areas within their networks or creating policies to discourage people with chronic diseases from purchasing their health plans. This is discrimination.

Read more about ways that insurance companies are discriminating against patients by clicking here.