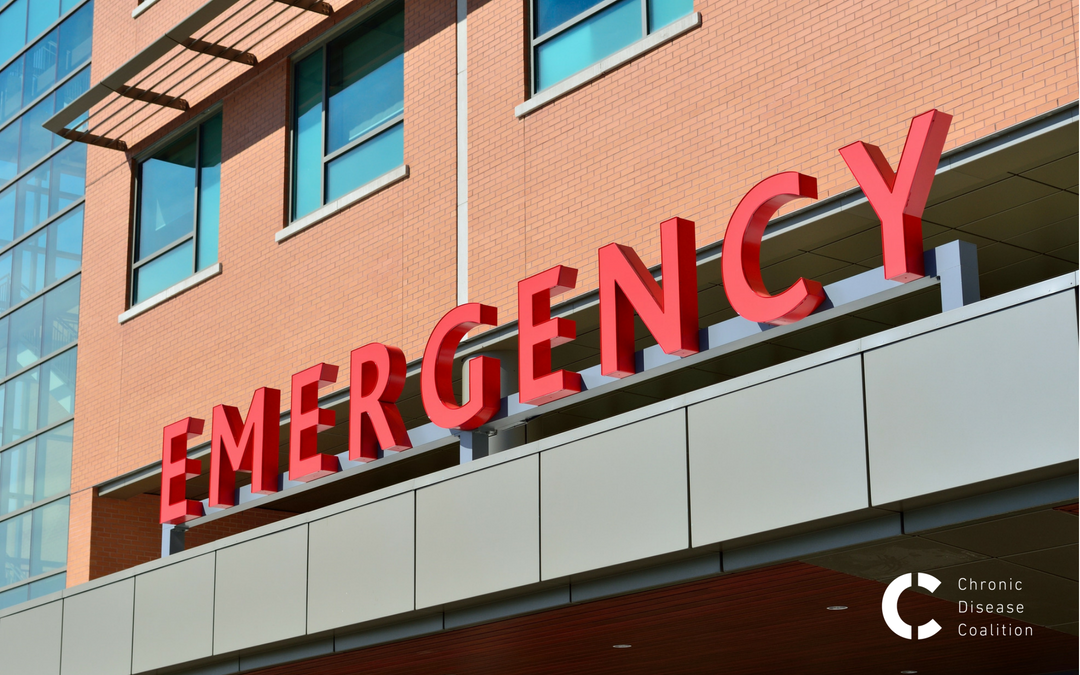 In 2017, insurance giant Anthem rolled out a risky policy in Georgia, Kentucky, Missouri and elsewhere that determines coverage of emergency room services based on a patient’s final diagnosis rather than their symptoms. The problem, if it isn’t immediately obvious: Patients were expected to play doctor and forced to pay their bill for claims Anthem didn’t consider an emergency. Only a few months after the policy was enacted, Anthem had denied more than 12,000 claims, according to an article in the New York Times.

“We had seen people who had been hit by a car, or were in a car accident, were rejected,” said Dave Dillon, spokesperson for the Missouri Hospital Association in another article about this issue. “We had an experience where people were sent from an urgent center that was immediately across the street from a hospital to the hospital and the claim was rejected. These things were frankly, in light of the situation, ridiculous.”

When Missouri Senator Claire McCaskill called for a review of Anthem’s practice, she found that Anthem reversed most denials when patients challenged them. The high rate of reversals indicate that Anthem didn’t effectively identify improper claims, meaning many patients were left to pay unnecessary bills.

“This appears to have been an example of an insurance company looking for ways to save a buck at the expense of their patients, only to then reverse course to try and save face once folks noticed and called them out,” said Senator McCaskill in the New York Times article. “I will continue digging in to make sure this reversal is not short-lived.”

State Senator Paul Wieland introduced the legislation that created the new law, which requires health insurers to cover emergency room visits based on the patient’s symptoms and not simply their final diagnosis. If the insurer rejects a claim, they are also required to have a board-certified emergency room physician review the denial.

The Chronic Disease Coalition commends Missouri’s efforts to combat discriminatory insurance practices. Join us as we fight to ensure all patients receive coverage for lifesaving treatment and emergency room visits.