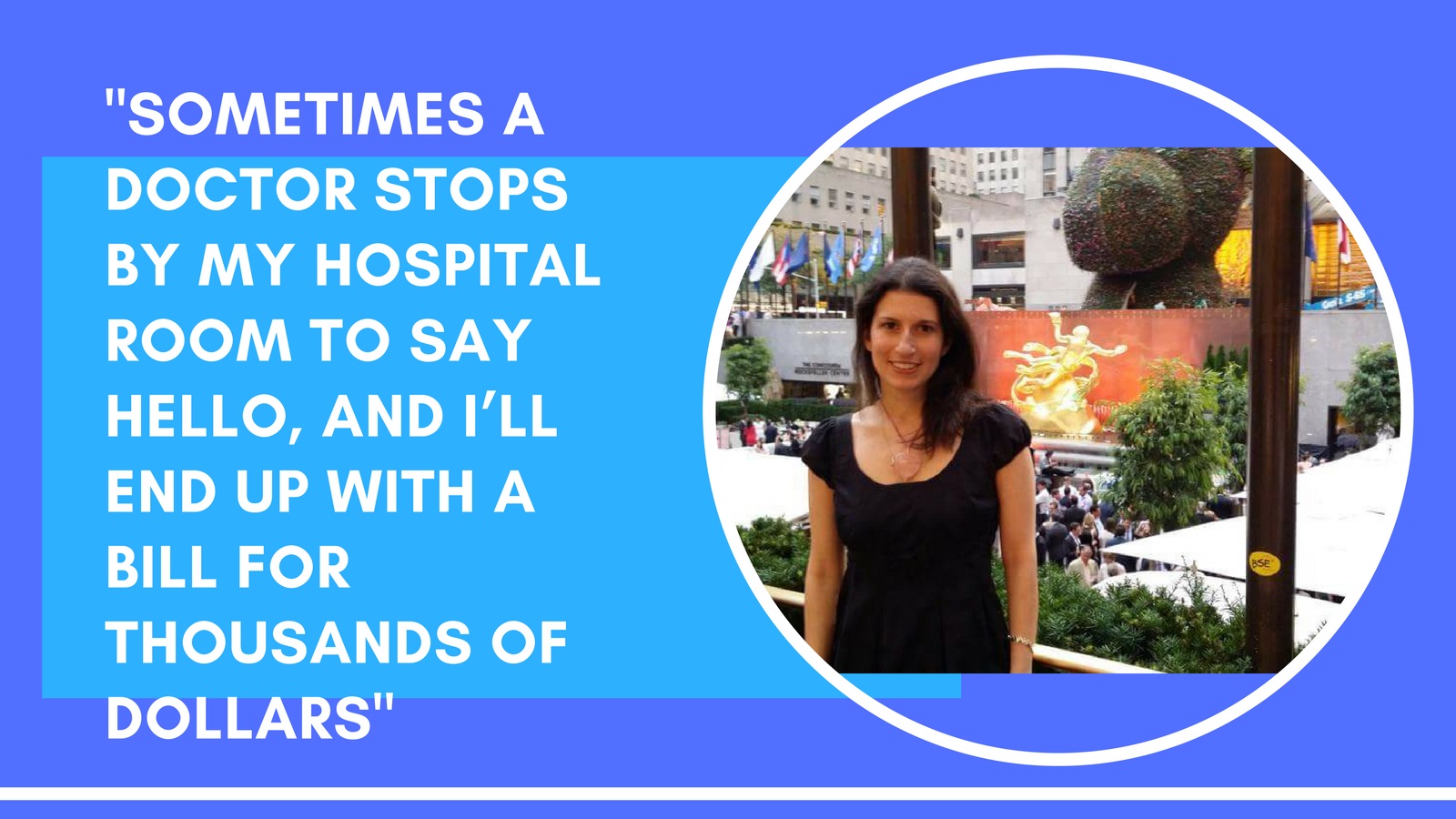 When Marisa Troy was diagnosed with inflammatory bowel disease (IBD) at just 13 years old, she had never heard of the disease. Since her IBD diagnosis, Troy has been in and out of hospitals and has had 15 open surgeries hoping to control her disease. It took Troy five years to graduate from high school due to taking a year to recover from IBD symptoms, and six and a half years to complete her bachelor’s degree.

IBD is a painful condition that results from chronic inflammation of the digestive tract. Common forms of IBD include ulcerative colitis and Crohn’s disease.

Troy, who is from New York, remembers keeping her disease private, only telling a few close friends and her parents.

“I kept everything inside,” says Troy. “It drove me crazy.”

However, in 2012, a few days before her 26th birthday, she decided to tell her story. Troy wrote a public Facebook note and shared it with everyone she knew.

“It was like coming out of the closet,” notes Troy. “There was such an amazing outpouring of love and support. It really inspired me. I started writing down my thoughts and experiences with IBD and began posting them on a blog, sometimes multiple times a day.”

Since her original Facebook post nearly six years ago, Troy has met and connected with hundreds of patients and advocates through her blog. Troy has spoken on panels, recorded videos and attended conferences such as Digestive Disease Week.

Says Troy: “One of the things I always said is that the only way this would make sense is if I ended up helping those like me.”

Like so many other patients, Troy has experienced enormous out-of-pocket insurance costs, which has had a huge impact on her.

“If I’m recovering from surgery or have been admitted to a hospital, I have to make sure my doctor is in my insurance network. Sometimes another doctor stops by my room to say hello, and I’ll end up with a bill for thousands of dollars,” explains Troy. “I’ve had a few surgeries that took a lot of time for my insurance company to approve. Even though I found surgeons or specialists that were in my network, my insurance company would reject my request.”

The Chronic Disease Coalition is dedicated to fighting discriminatory insurance policies and believes that every patient deserves access to health care services needed to control their disease and symptoms.