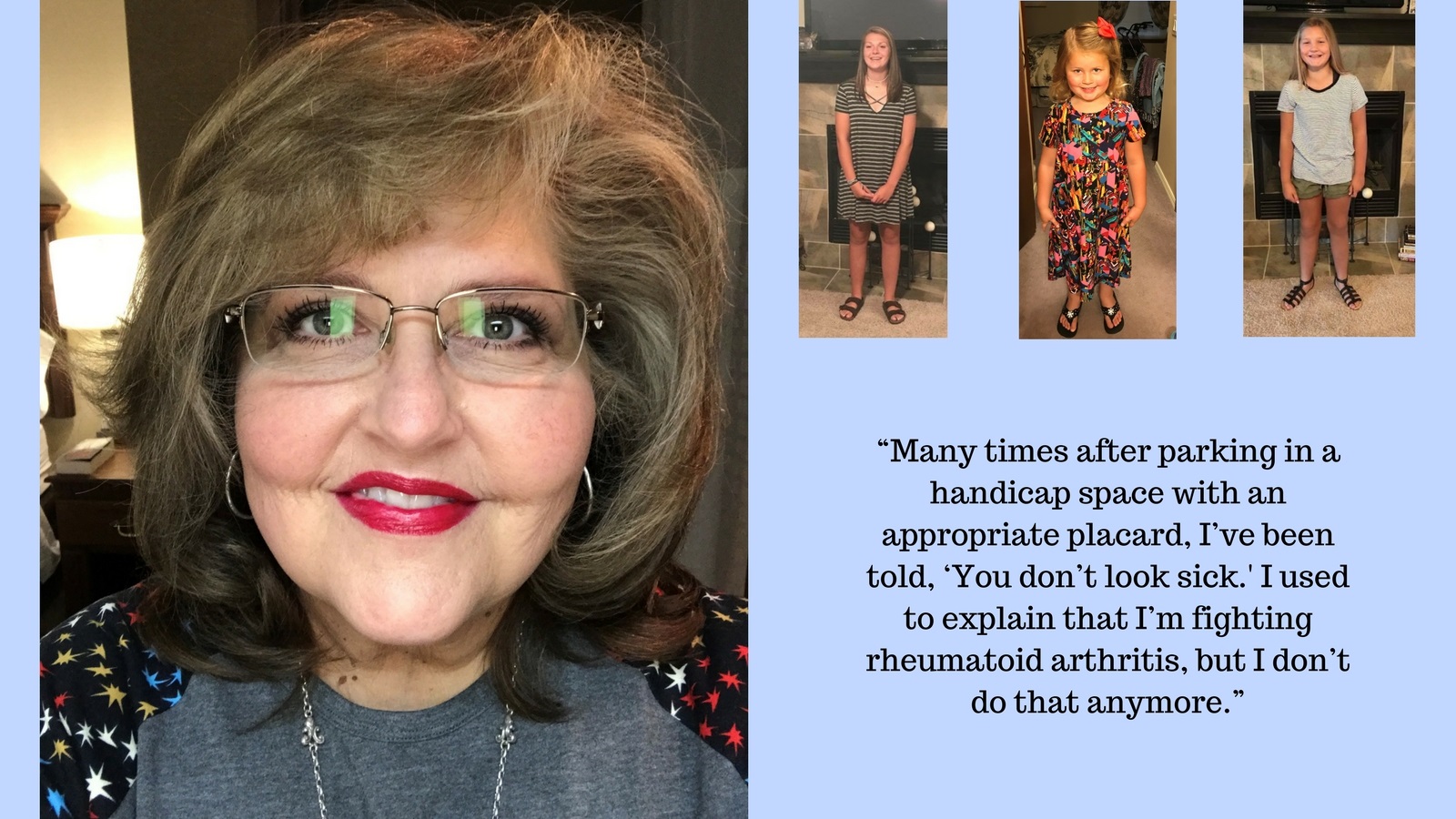 For the majority of her life, Oklahoma native Tamra Morse had been battling a disease she didn’t know she had: rheumatoid arthritis, or RA.

RA is an autoimmune disease that attacks the joints and causes inflammation, swelling and pain. Nearly 1.5 million Americans battle RA, and the disease is three times more common in women than men, according to the Arthritis Foundation.

Morse was diagnosed at 40 years old after she visited a hand surgeon because her fingers and wrists were hurting.

“My doctor looked at my hands, noticed that my pain was occurring in the same places on both hands and told me I had RA before doing any further tests,” said Morse.

Her maternal grandfather had battled RA and was left crippled by the disease at the young age of 30. Yet growing up in the 1960s, Morse and her family hadn’t been able to figure out why she was experiencing joint pain. Doctors didn’t have the answer either. As a result, Morse developed a high pain tolerance that quickly became normalized.

“When I was 15, I played in the band and decided I wanted to be a baton twirler,” explained Morse. “I tried out and made the team. It never occurred to me that it was odd to ice your hands after practice. I thought everyone felt that way.”

Morse went on to become a four-time baton twirling state champion, despite the pain. While she is now able to manage her condition through medication, it wasn’t easy to find a doctor who understood her needs and could work with her to develop a pain management treatment.

Like many chronic disease patients, Morse has experienced workplace discrimination: She was fired from her job in 2008 for attendance issues that were related to seeing her rheumatologist. However, most frustrating for Morse are the comments she hears from people who don’t believe she is battling a disease.

“Many times after parking in a handicap space with an appropriate placard, I’ve been told, ‘You don’t look sick,’” explained Morse. “I used to explain that I’m fighting rheumatoid arthritis, but I don’t do that anymore.”

But even on her worst days, when her joints feel as if they are tearing apart, Morse thinks of her granddaughters, who give her the courage to keep fighting.

“My job is to stay alive and teach my granddaughters the power of love, goodness and prayer,” said Morse.

While we all battle various chronic conditions or know someone else who does, it’s important to remember that we are more than a disease and are making a difference in the lives of unknown strangers, close friends and family, and even grandchildren.