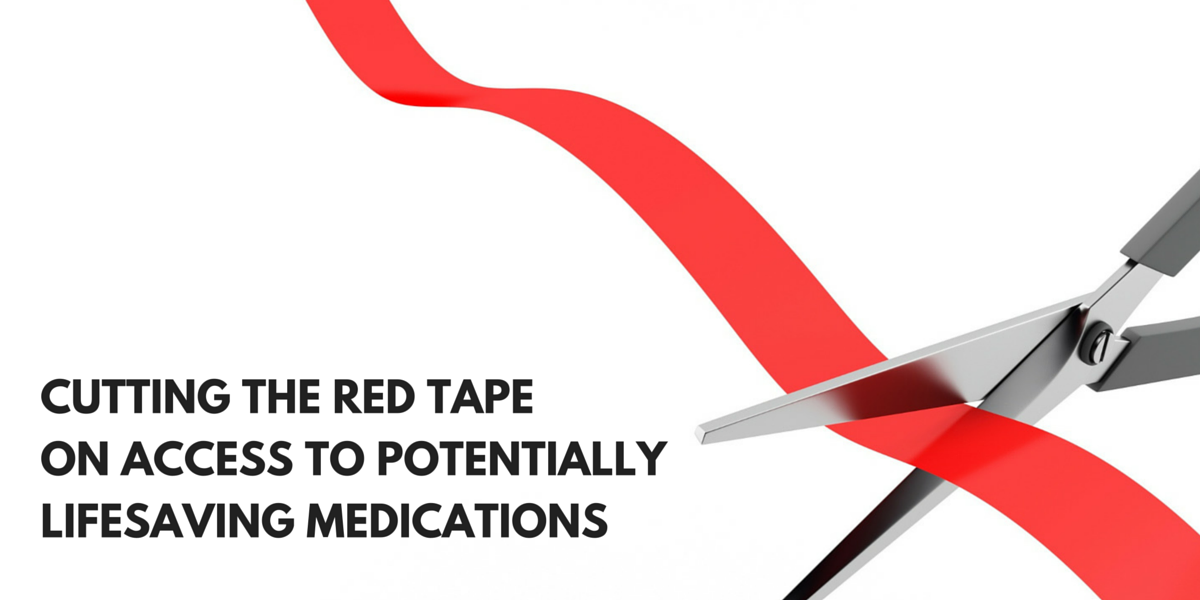 An important issue in the chronic disease community right now is the progression of so-called “right-to-try” laws, which aim to open up access to new drugs for more patients.

Right-to-try legislation allows more people to access experimental treatments that have passed basic safety testing but don’t yet have full FDA approval and aren’t yet on pharmacy shelves.

Patients who have received a terminal diagnosis can be prescribed medications which are under review even if they aren’t part of a clinical trial. This means many Americans waiting for a possible cure can have hope and access to a potentially lifesaving treatment they otherwise wouldn’t be able to obtain.

The idea of right-to-try is new but has already proven wildly popular. The first such law was passed in Colorado in 2015. Today, 30 states have passed similar legislation, some by unanimous consent, and a number of other states now have bills under review.

Encouraging as these developments are, robust federal action is needed before the right-to-try movement can really gain ground. Many of the pharmaceutical companies and physicians who are in a position at the state level to prescribe these experimental drugs are concerned of running afoul of prohibitory federal regulation on the subject.

The Trickett Wendler Act would remedy the situation by repealing those federal prohibitions. A rally was held on Capitol Hill on June 16 in support of the bill, which has so far attracted 24 co-sponsors.

With so many obstacles for patients trying to get the care they need, right-to-try laws are a positive shift in efforts to expand access to care for those who need it most.