The Visibility of Being Invisible 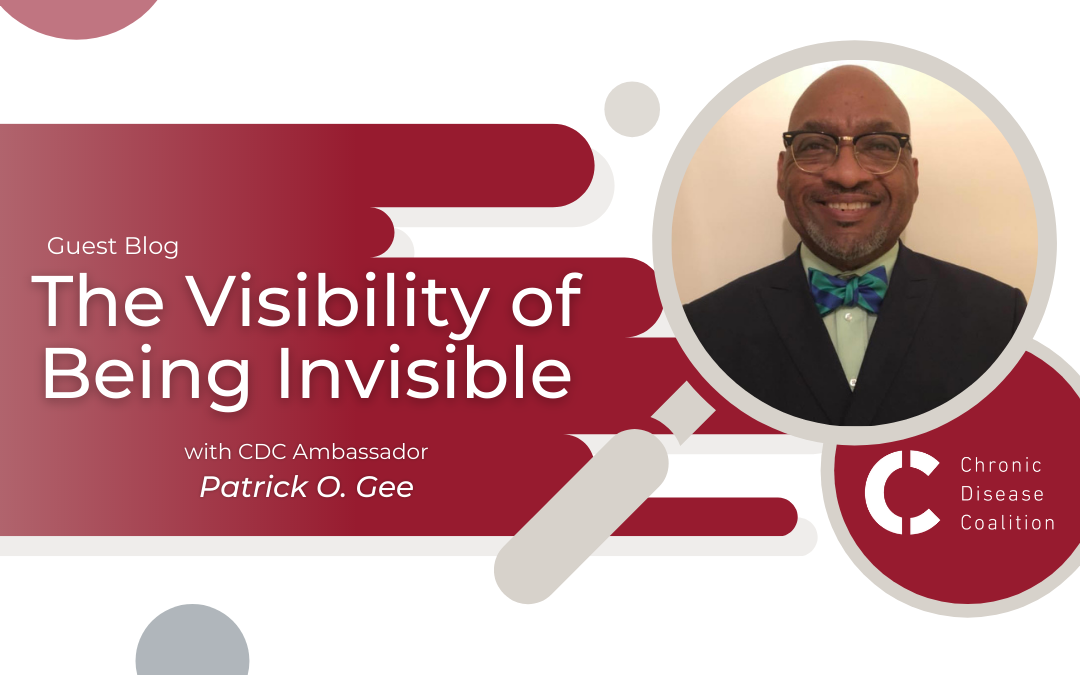 Adopted by the General Assembly of the United Nations in 1948, the Universal Declaration states that all human beings are afforded fundamental freedoms. The opening sentence in the preamble says, “Whereas recognition of the inherent dignity and the equal and inalienable rights of all members of the human family is the foundation of freedom, justice, and peace in the world.” If I understand this sentence correctly, I should feel good about being alive and well today in this world. When I wake up in the morning and I look in the mirror, I see a god-fearing man, willing to serve his community as a servant leader. Yet, after getting ready to face my reality, I am often reminded that my African ancestry was once considered subhuman.

The United Nations, in the development of the Universal Declaration, have established thirty fundamental human rights afforded to every person on this earth. Some of those rights are as follows: include the right not to be held in slavery or bondage, not be tortured, be wrongfully imprisoned for a crime you did not commit, and that we are all equal before the law and entitled to equal protection of the law.

Yet, in the era of COVID-19, it sometimes feels as if I do not have any human rights.  From August 20, 1619, to the insurrection at our nation’s Capitol on January 6, 2021, when does the value of fundamental human rights for African Americans, Hispanic/Latino Americans, and Indigenous people of color come into play in America?

Where are my equal and inalienable rights as a person living with chronic kidney disease facing a sea of no-mask wearers? As an American citizen, why am I still being marginalized and devalued because of my ethnicity? As a human being, per the Universal Declaration prescribed by the United Nations, why was I diagnosed in the late stages of chronic kidney disease? Lastly, when am I allowed to go from being “subhuman” to “human” and not be based on my skin color, but my point of origin?

I will personally petition the United Nations to ask that they amend the Universal Declaration to add a thirty-first human right. This right would need to be mandated throughout the entire world and derived from the Holy Bible. The Book of Acts 17:26 says, “From one man He made every nationality to live over the whole earth and has determined their appointed times and the boundaries of where they live.” If I am visible to my Heavenly Father, why am I often invisible to those who do not look like me? Is it because I am still not considered human?

I wear a cloth mask when I leave my house for several reasons: