Affordable Care Act made it illegal to deny care to the sick, but insurance companies still do it 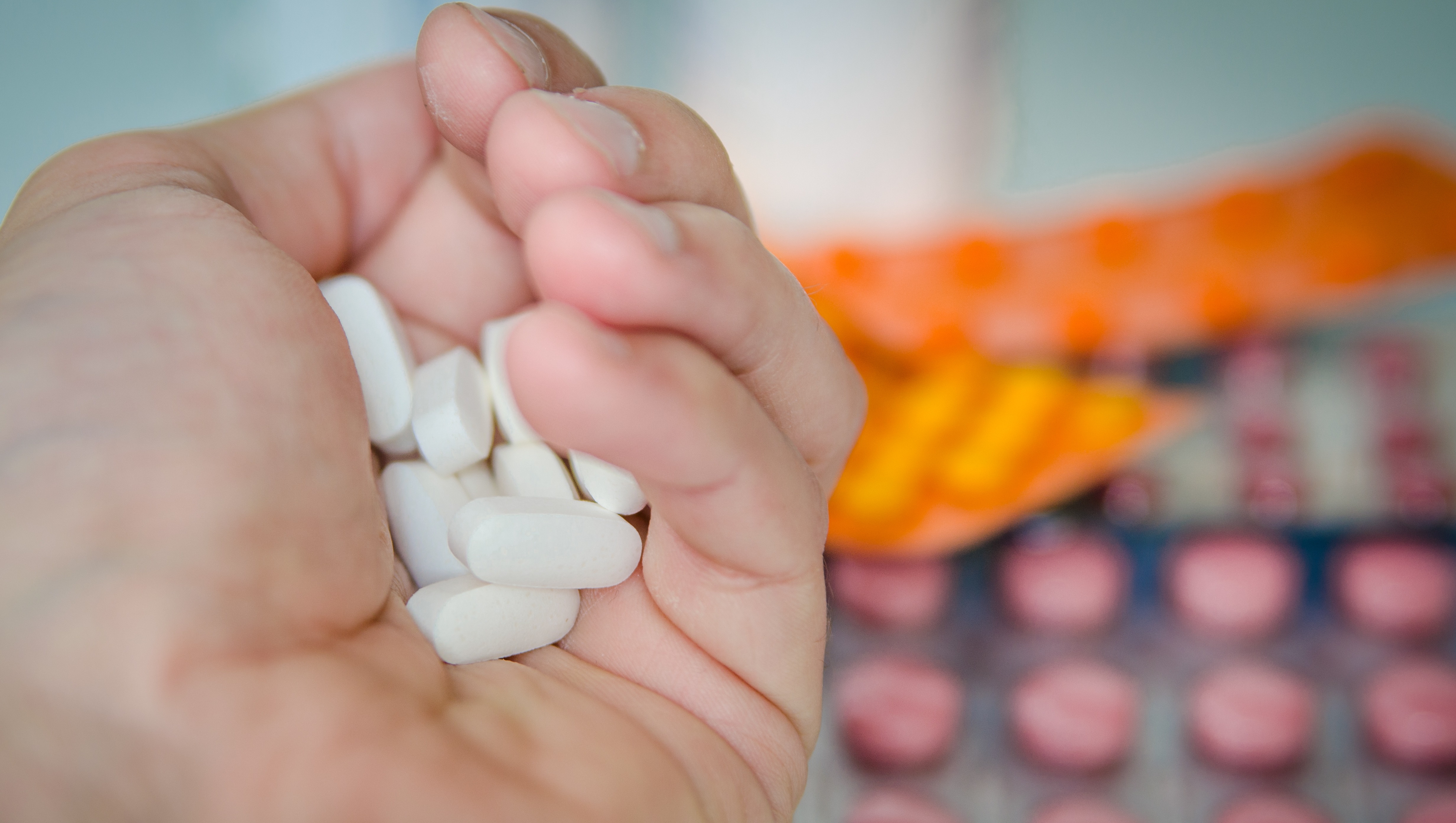 Ron Cohen, chairman of Bio, the world’s largest association of biotech companies, recently published a hard-hitting article about the ways that insurers are getting around the Affordable Care Act’s rules aiming to stop them from refusing coverage to people with preexisting conditions such as cancer. He wrote:

For years, insurers dropped sick people from their plans or denied coverage due to preexisting conditions like cancer, keeping them from the care and medicines they needed. The Affordable Care Act (ACA) was supposed to make it unlawful for insurers to refuse coverage to such individuals or charge them more for health insurance. But it is still happening.

The piece is entitled “Obamacare made it illegal to deny care to the sick. Insurance companies still do it.”

It goes on to say:

No longer able to keep patients off their plans outright, insurers have resorted to other ways to discriminate and avoid paying for necessary treatments. Specifically, they have imposed specialty tiers and high copays or coinsurance for prescription drugs that effectively force sick people to delay needed care or to find a different health plan. So much for the end of preexisting conditions.

Covering fewer sick patients translates to bigger profits for Big Insurance, but less healthcare for those who need it most.

A recent study from Harvard examined insurers’ use of these tactics. They found 12 plans on the ACA exchanges that discriminated against people with HIV by making them pay $3,000 more a year than those in other plans. This work highlights that such action “has the discriminatory effect of discouraging individuals in need of specific medications from enrolling in these plans or of shifting the burden of the cost back to these enrollees”.

The complaint noted that “Unaffordable cost sharing is just as much a barrier to care as outright refusal to cover medications … Left unchecked, these practices will drive individuals out of the health insurance market, leaving them once again without meaningful access to care.”

States from New York to Florida have attempted to take action against insurance companies found to be engaging in the practices. The federal government should also take a stand – both under the law and in the spirit of the ACA – to stop these unfair and discriminatory practices.

Covering fewer sick patients translates to bigger profits for Big Insurance, but less healthcare for those who need it most. – Ron Cohen

You can read the rest of the article and learn more about these issues by clicking here.