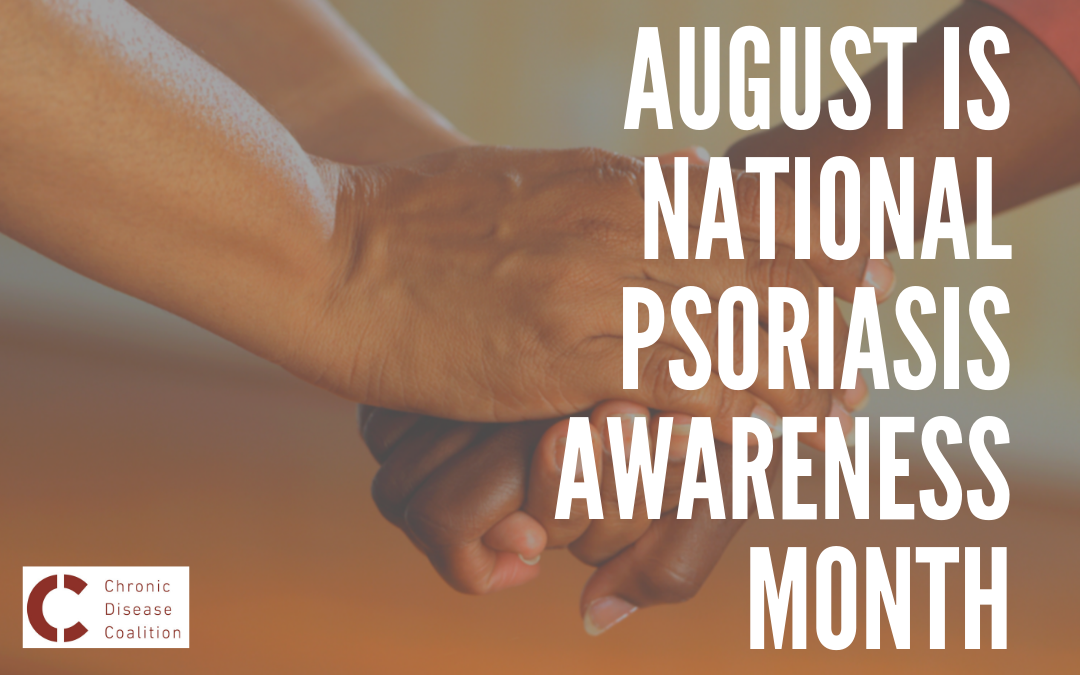 For 8 million Americans, Psoriasis is a chronic disease that must be endured daily. Psoriasis is a condition where skin cells grow at an abnormally fast rate, often causing red and silver lesions in the skin which can be itchy, bumpy and painful. To help create awareness and understanding, here are 7 things you need to know about psoriasis:

Fostering awareness of psoriasis, and every chronic disease, is important because it helps stop stereotyping and the spread of false or even harmful information. Psoriasis is a chronic disease, and it is certainly a challenge for everyone living with the difficulties of the disease. But with proper treatment, psoriasis should not stop you or your loved ones from doing what you love.