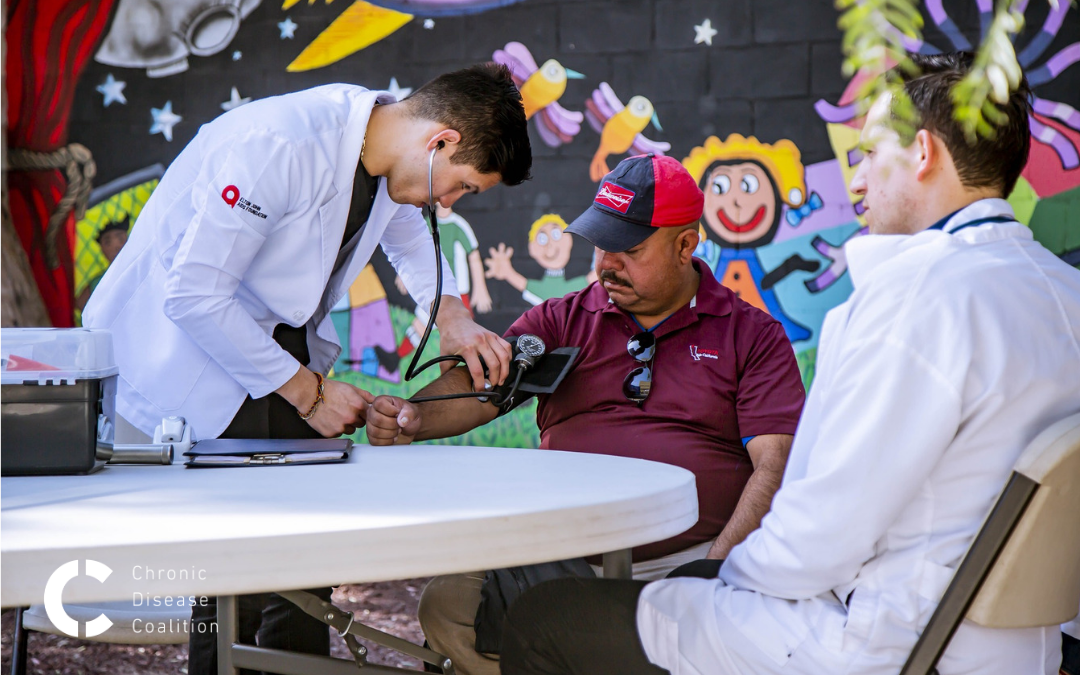 The dirty little secret about Medicare and the various state Medicaid programs is that these programs don’t pay the bills. This has been a longstanding challenge for health care providers across the country who must balance delivery of quality care while being reimbursed at only 60 to 80 percent of the cost of providing that care.

Every state legislator who has served on a health care committee during the last two decades should, assuming they were paying attention, understand this. Reimbursement shortfalls make it impossible for many health care providers to accept Medicare or Medicaid patients. Other providers are only able to care for these patients as long as they are also able to serve enough privately (commercially) insured patients to balance the books. In other words, reimbursements that providers receive for the care of privately insured patients subsidize, in effect, the losses those same providers incur when caring for Medicare and Medicaid patients.

This is a bad system. Too much burden is placed on privately insured patients and their employers through ever-rising premiums. Nevertheless, that’s where we are today. This is also why any attempt to alter one side of the payment equation, either in a vacuum or by selectively ignoring the larger reimbursement issues, is a recipe for disaster.

Yet disaster is exactly what California Assemblyman Jim Wood has introduced this year in the form of Assembly Bill 290.

AB 290 would jeopardize care for the 139,000 patients in California with end-stage renal disease (ESRD). Of those patients, approximately 90 percent, or 125,000 are insured through Medicare or Medi-Cal, as they qualify for public coverage regardless of age. Only about 10 percent of the ESRD population in California, or about 14,000 patients, are privately insured. Yet it is the payments from these privately insured 10 percent that subsidize quality dialysis care for all the other patients.

AB 290 would turn this system on its head. The bill would require that dialysis clinics charge no more for services for privately insured patients than they are allowed to charge for Medicare patients (where prices are arbitrability set by the federal government). In other words, where clinics have historically managed reimbursement shortfalls for 90 percent of their patients, they would now be expected to manage payment shortfalls for all their patients.

Worse yet, the American Kidney Fund, a well-regarded, longstanding nonprofit organization in the United States, would be forced to cease helping all Californians if AB 290 is passed.

Who does benefit from AB 290? Insurance companies.

Californians are better than that, much better. Say ”NO” to AB 290.