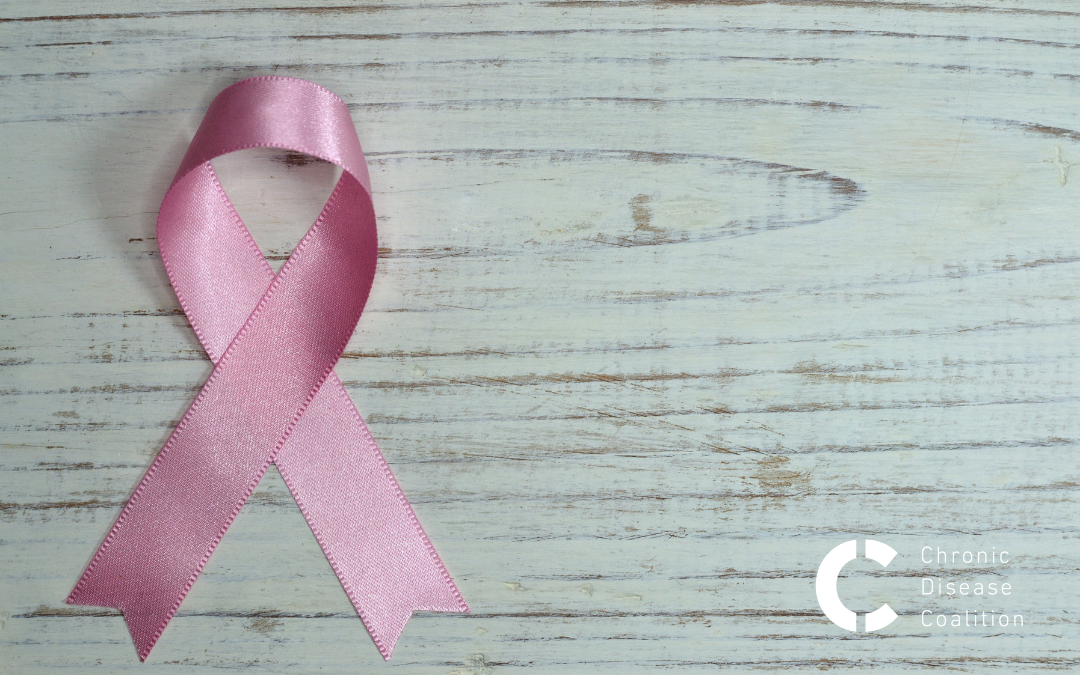 October is Breast Cancer Awareness Month, a time when we remember that one in eight women in the United States will develop invasive breast cancer during their lifetime. While advances in treatment and research are being made, breast cancer death rates among women remain higher than almost all other cancers. Foregoing treatment is not an option for most, though many women now ask about the financial cost of treatment before they begin.

A recent study conducted by researchers at the Michigan Rogel Cancer Center found that 14 percent of respondents reported losing more than 10 percent of their household income because of costs associated with breast cancer. This may be a result of workplace discrimination, as some employers deny patients time off for medical treatment, forcing them to take unpaid time off work, or they are demoted. For others, the financial burden is a result of high insurance deductibles, copays and out-of-pocket expenses.

“You may have health insurance, but until you really need it most people don’t know what it will cover and what the out-of-pocket expenses will be,” said Jackie Weber, senior practice manager at UF Health Cancer Center, in a Healthline article.

Kathy Flora became all too familiar with this when she was diagnosed with stage 1 breast cancer, as told by Healthline. As vice president at a Human Resources consulting firm, she had an excellent employer health plan and few initial worries regarding coverage of treatment. Unfortunately, Flora’s boss began to pressure her to quit her job, and when she didn’t quit, she was demoted. Eventually, she was forced to relocate to keep her job and ensure she had health coverage. She was let go shortly after relocating.

In a short time, Flora incurred high treatment costs that amounted to hundreds of thousands of dollars. While Flora battled and was able to receive financial compensation through the courts, charitable premium and copay assistance programs provide many with much needed financial aid in similar situations.

At the Chronic Disease Coalition, we believe treatment should be affordable and accessible for all. Join us as we fight against discriminatory practices and policies and make sure patients receive the treatment they need without breaking the bank.