In memory of Bill Murray 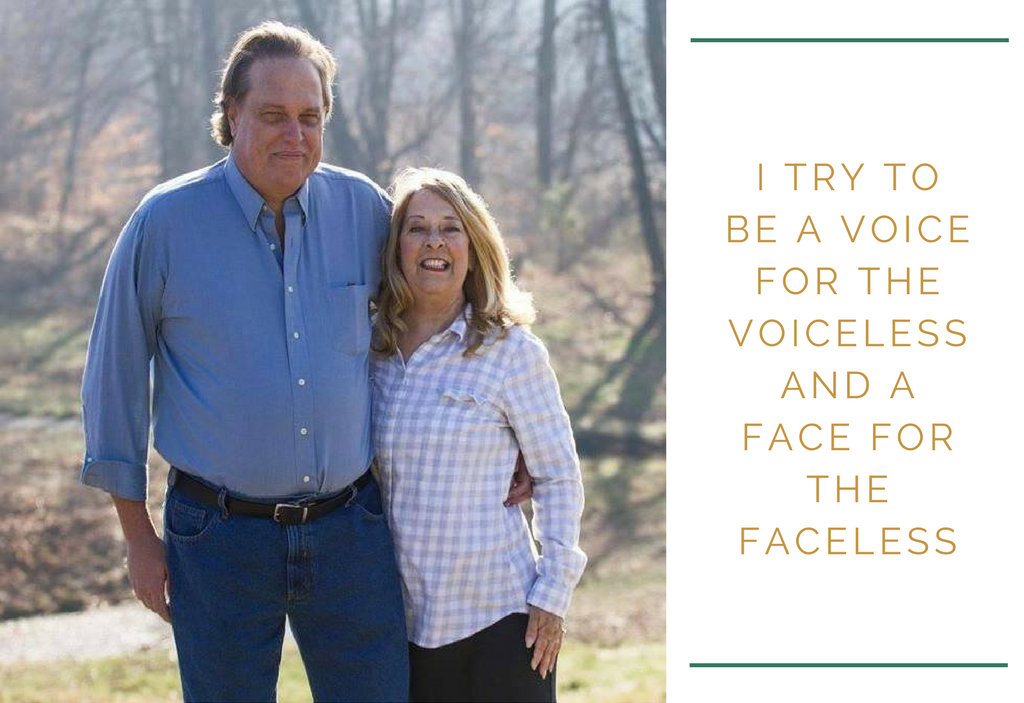 Bill Murray of Delaware is not the man who comes to mind for many Americans when they hear his name, but his impact and dedication to advocacy for kidney patients and organ donation gave him celebrity status in our eyes. It was with great sadness that we learned Murray passed away last week.

Murray, a husband, father and former business owner, was also a fierce advocate, supporting groups such as the National Kidney Foundation, Nephcure Kidney International, ESRD Network #4, ESRD NCC National Affinity Groups, Dialysis Patient Citizens and the American Kidney Fund. He was on the waiting list for a kidney transplant. Advocacy not only empowered Murray to fight for his own needs, but it also gave him a platform for meeting others dealing with the same challenges – a platform he also used to advocate for those who could not advocate for themselves.

“I’m a voice or the voiceless and a face for the faceless,” he said in a video produced by National Kidney Foundation in 2017.

“I consider dialysis to be a faceless community. When you say I know somebody on dialysis, they don’t put a face to it,” Murray said at the time. “There are over 400,000 people on dialysis in the U.S., but most aren’t willing to speak or stand up. That’s who I do it for.”

Murray was a tireless advocate for kidney patients, and our thoughts are with his family and the kidney patient community. His advocacy and dedication will be missed.