Insurance companies are prohibiting churches and charities from helping people pay their insurance premiums in most states, and the government is letting them get away with it 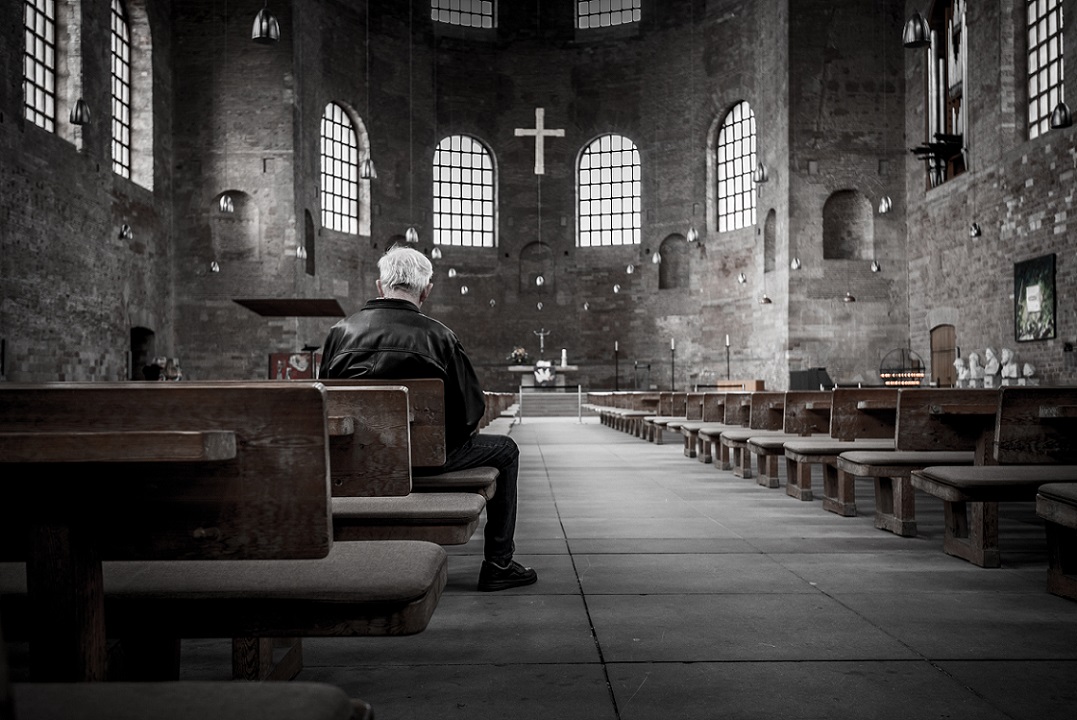 The push to #LetCharitiesBeCharitable continues, but if health insurance companies get their way, churches and charities in at least 38 states will continue to be banned from helping patients pay their medical bills.

Though the Affordable Care Act was celebrated for stopping insurance companies from denying coverage to patients due to pre-existing conditions, the Centers for Medicare and Medicaid Services (CMS) issued a rule in 2014 that essentially allowed health insurance companies to continue their discriminatory practices, giving insurers the ability to deny third-party premium payments by charities.

Two years later, as insurance companies have continued to lobby the government to shift more costly patients off their plans, a recent CMS ruling shows little change in heart. The rule – which the public can comment on through mid-January – allows insurers offering plans on Exchanges under Obamacare to deny nonprofit charities from providing premium assistance to patients with kidney disease.

In other words, CMS has failed to address health insurers’ discrimination against individuals with chronic diseases and put patients first.

“By selectively disallowing charities to assist financially vulnerable disease patients, many insurance carriers are effectively discriminating against those patients based on disease. This, in turn, may prohibit patient choice and limit treatment options by steering those patients into government insurance programs… the consequences fall on patients – not on health-care suppliers or on insurance carriers,” stated Scott Bruun, Executive Director of the Chronic Disease Coalition.

The CMS ruling, which bans charities from being charitable, has been denounced by many patient advocates as being the “new pre-existing condition.”

Aside from discriminating against vulnerable populations, the Catholic News Agency points out that “churches and charities are legally shut out of helping pay people’s high medical costs in most states.”

There is hope, however. Patients, advocates and organizations are promoting the Access to Marketplace Insurance Act as a way to end health insurers’ discriminatory practices. The bill itself would lift the bans on charitable assistance for medical payments in 38 states.

“The law already compels insurance companies to accept premium assistance from the Affordable Care Act, Indian Tribes, and State or federal programs,” stated Cramer. “Individual Americans should also have the right to organize and do the same through their charity of choice. We need to allow charities to be charitable.”

Rep. Randy Hultgren (R-Illinois), a co-sponsor of the Access to Marketplace Insurance Act, explained who the current ban on charitable assistance hurts most: patients with chronic and life-threatening conditions.

“People with chronic, rare, and acute diseases have the right to get the help from third-party organizations, and insurers have no sound reason to deny these payments,” Hultgren said, adding that CMS’ ban “discriminates against some of our most vulnerable citizens, who have no other means of paying the high out-of-pocket costs.”

Allowing people to turn to families, friends, churches and charities in their time of need is a fundamental right.

Join the movement, urge Congress to take action, and #LetCharitiesBeCharitable.