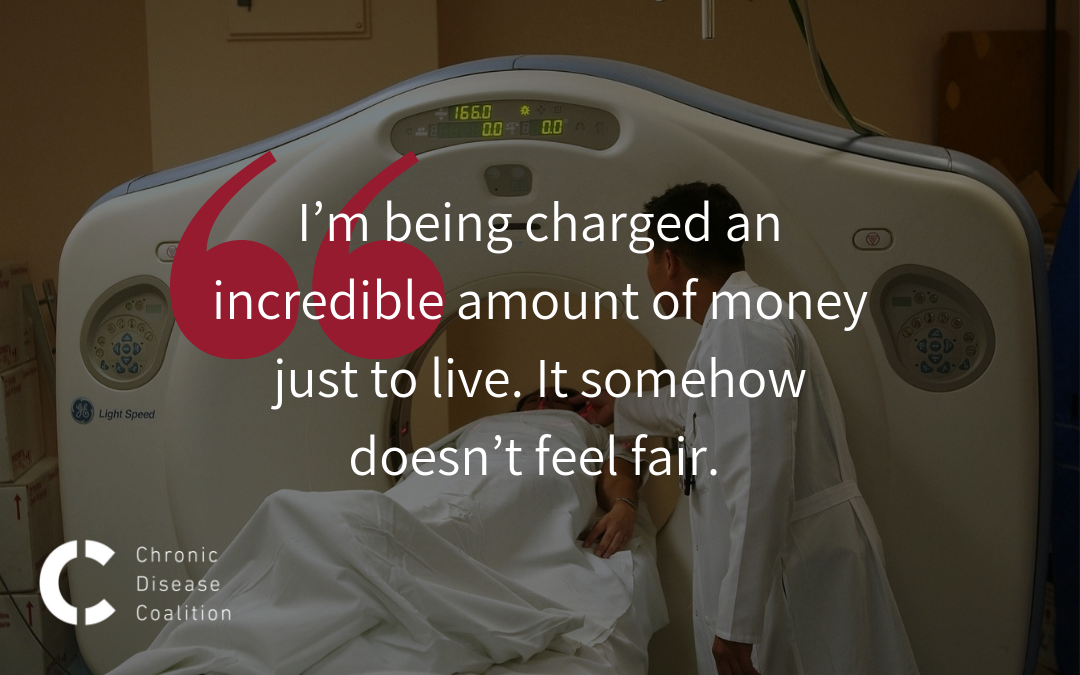 In 2006, the average annual deductible for an individual with employer-based health coverage was $379, according to a survey conducted by the Henry J Kaiser Family Foundation (KFF). That figure has more than tripled with individuals now paying on average $1,350 annually for their insurance deductible. Since 2006, insurance premiums also rose more than double the rate of inflation. With these drastic increases, it’s no surprise that 20 percent of Americans claim health care costs have drained most of their savings.

Epilepsy patient Wendy Matney’s story is similar to that of many patients, who are now electing to skip care due to the high cost. After marrying her husband Steve in 2014, Matney, who previously utilized Medicaid, was added to her husband’s employer-based insurance plan. When a serious seizure struck, Matney’s husband called 911. Even with insurance, they quickly racked up thousands of dollars in bills, and now, Matney is hesitant to visit the doctor even in emergency situations.

“It seemed almost selfish to say, ‘Please don’t call because we can’t afford this,’” Matney told the LA Times.

The family’s deductible is now $5,500, and the couple has racked up nearly $20,000 in medical debt. Health policy researcher at Harvard Medical School David Grabowski found that when faced with high out-of-pocket costs, epilepsy patients were less likely to refill their prescriptions, making them more likely to be admitted to the hospital or emergency room.

“We want these people to take their medications. That’s not only good for their health; it’s good for overall healthcare spending,” said Grabowski in a LA Times article. “This is penny wise and pound foolish.”

Matney has stopped seeing a neurologist, getting regular blood tests and taking a more costly and effective brand-name medication.

“I guess I understand why they do it,” Matney said. “But there is no help for people who have to go to the doctor because they’re sick… I’m being charged an incredible amount of money just to live. It somehow doesn’t feel fair.”

The rising cost of health insurance is having other impacts on American families. According to a poll conducted by The Times in partnership with KFF, households where someone has a chronic health condition are two times more likely than a healthy individual to say they’ve cut spending on food, clothing and other household items to afford their care.

Patients shouldn’t have to choose between paying for their food or lifesaving care. Join the Chronic Disease Coalition and help make health care more affordable.