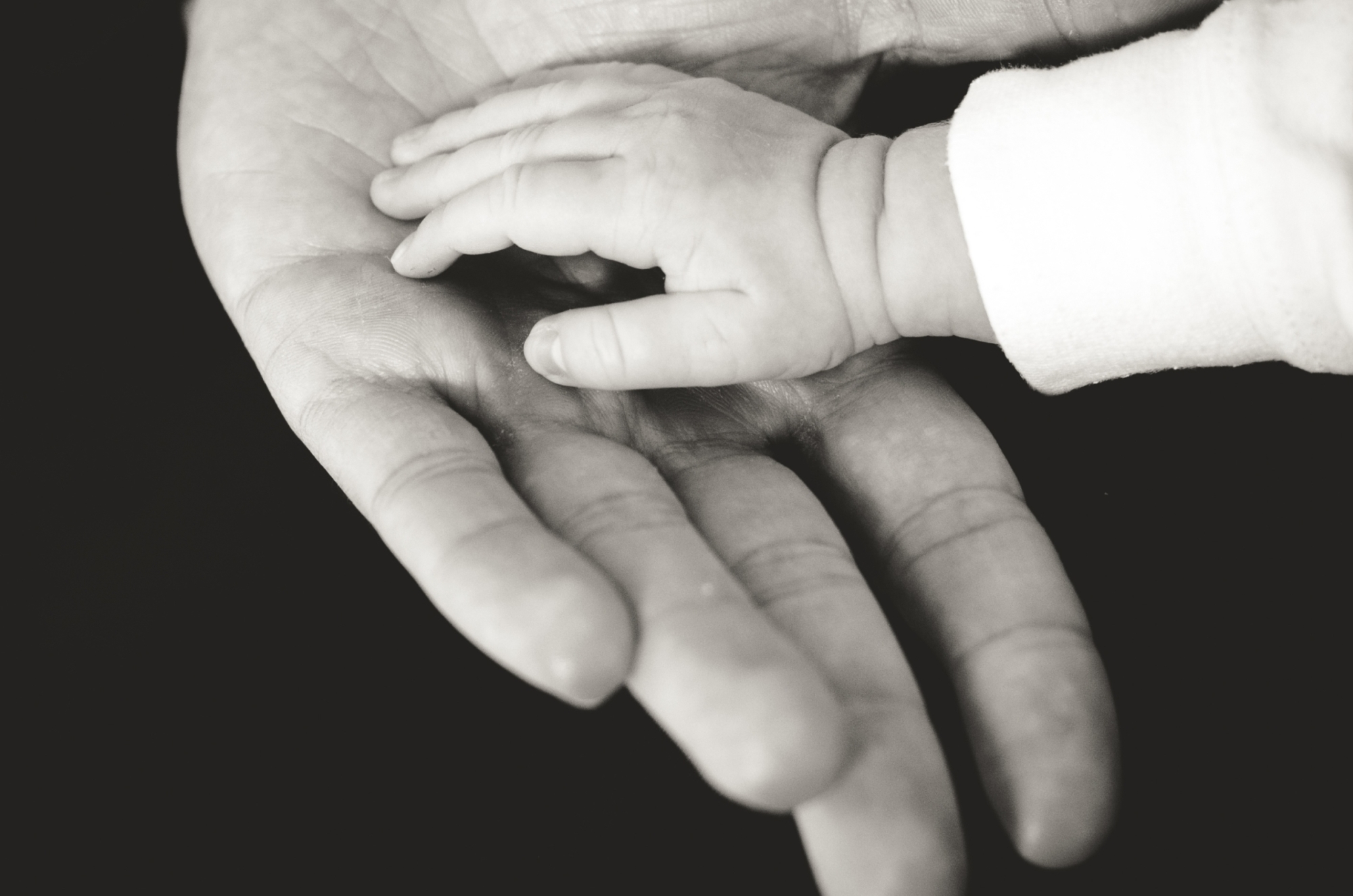 During World Stroke Month this May, we’d like to highlight the work being done by Pediatric Stroke Warriors, a nonprofit in Washington state. The 501(c)3 is dedicated to increasing awareness and ensuring support for the pediatric stroke community throughout the Pacific Northwest – including by working with Seattle Children’s to support their pediatric stroke program and uncompensated care for the families the hospital serves.

Pediatric Stroke Warriors President Kaysee Hyatt wrote on the organization’s website that the group began after a “personal journey with stroke and the often difficult navigation process after diagnosis that many families face with their children. … We are everyday people like you, who are called to a greater cause.”

Stroke is a risk no matter your age – including for newborns, infants and teens. For children, risk is greatest in the first year of life, and stroke remains among the top 10 causes of death in children.

Many children who have had a stroke must deal with permanent neurological deficits. In the case of Hyatt’s daughter, Addison, who had a stroke several years ago at birth, she has cerebral palsy.

“Medically speaking there are many challenges and difficulties our daughter has (to) overcome and many she will face, but just like other children who have had a stroke, they are so much more than their medical diagnosis. They are warriors.”

On a Snoqualmie Valley blog, Hyatt wrote that she also had to overcome challenges with insurance to get the necessary test to confirm her daughter had suffered a stroke.

When Addison was born, she said, there were no medical indications anything wrong had occurred: “We went home as new parents full of joy for what the journey of raising another child in our family meant to us.”

However, over time, she said, “We began to notice things that were concerning with our daughter’s development. She had a very hard time eating and struggled with sleep. By the time Addison was four-months-old, her left hand was always tightly in a fist. At six months, she completely favored her right side and wouldn’t bat at her toys or kick with both legs during play.

“A parent’s intuition is a priceless gift and should not be ignored. It took time advocating for our daughter’s health and getting the appropriate doctors and documentation for support to our insurance before we were able to get a confirmed MRI that Addison had indeed suffered a stroke.”

The Chronic Disease Coalition applauds Pediatric Stroke Warriors for their resilience. We, too, believe in a society where patients are able to access the treatment and support they need, especially the most vulnerable members of our communities such as children. Learn more about their efforts this month at
http://pediatricstrokewarriors.org/blog/makingmaymatter.